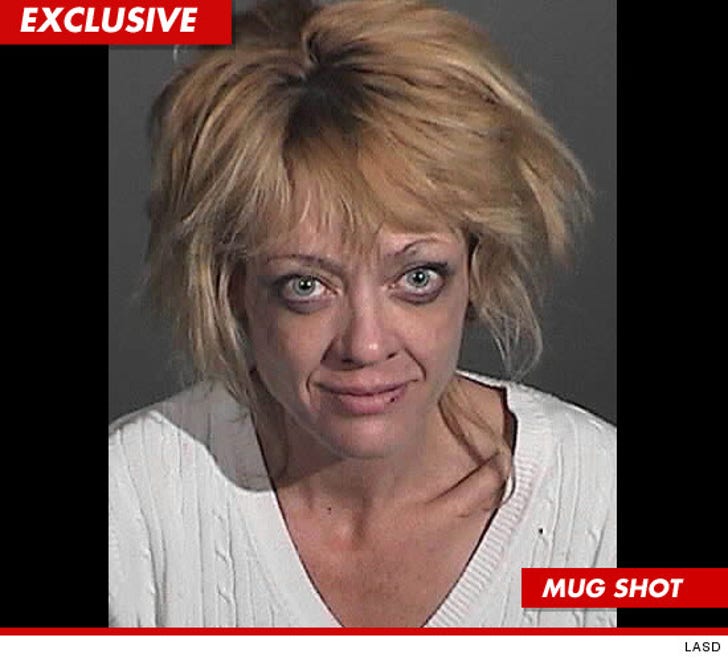 Lisa Robin Kelly, who played the sister of main character Eric Forman on "That 70s Show," was arrested early this morning on a felony charge of corporal injury upon a spouse ... TMZ has learned.

Kelly was busted at 12:50 AM by the Los Angeles County Sheriff's Department. She is currently in custody and being held on $50,000 bail.

Kelly is no stranger to run-ins with the law. Back in 2010, she pled guilty to DUI in North Carolina.

We reached out to an agent for Kelly ... no word back. 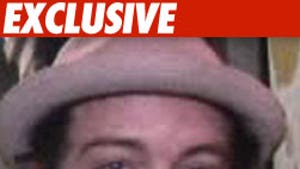