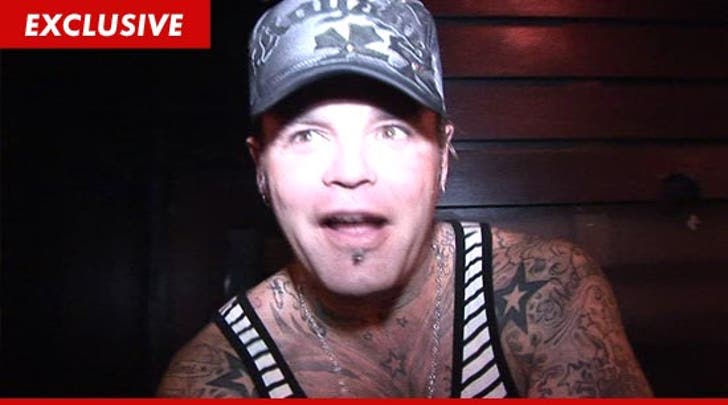 Former "Celebrity Rehab" star Shifty Shellshock is currently in a coma in an L.A. hospital -- TMZ has learned.

According to sources, the former Crazy Town singer has been in the ICU since last Thursday and is completely unresponsive. It's unclear what put him there -- but people close to him believe it was drug-related.

Shifty is scheduled to appear in court this week for a pre-trial hearing -- after his February coke arrest. We're told he was extremely anxious about the possibility of going to jail. 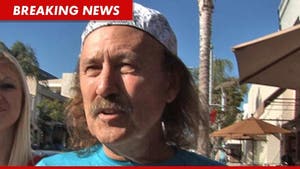 Gallagher -- Out of Coma, Telling Jokes 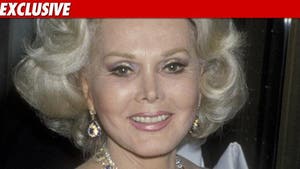 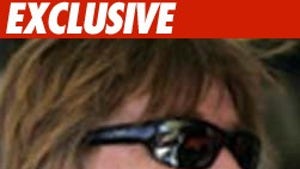 'Deadliest Catch' Captain Out of Coma