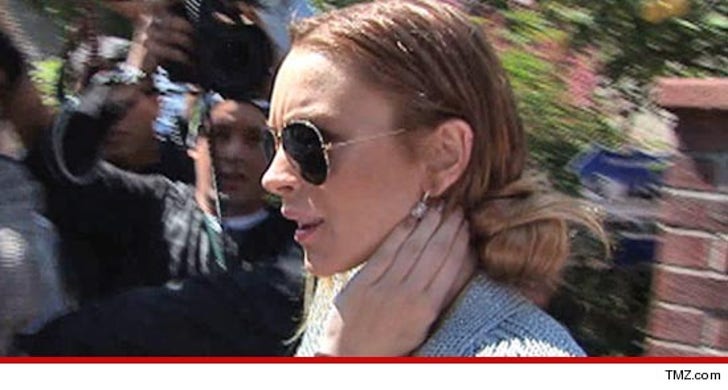 Lindsay Lohan has been off formal probation for less than two weeks and she's already being accused of getting into an altercation with a woman in a nightclub earlier this week ... TMZ has learned.

According to our sources, a woman filed an incident report ALLEGING BATTERY with the West Hollywood Sheriff's Department last night. We're told the woman claims Lindsay got into it with her at a nightclub on Thursday night. She claims Lindsay did not like the fact she was talking to a male friend of LiLo's ... and began pushing and shoving her.

Law enforcement sources say they will investigate the woman's claims -- like they would any other incident like this -- to determine their validity.

Lindsay's rep, Steve Honig, tells TMZ, "Lindsay was absolutely not involved in any sort of altercation whatsoever. This is clearly another case of someone looking for money and 15 minutes of fame." 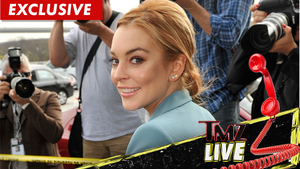 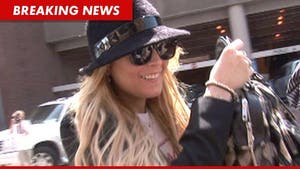 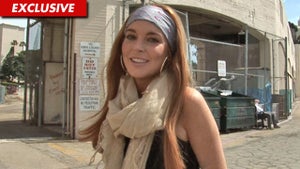