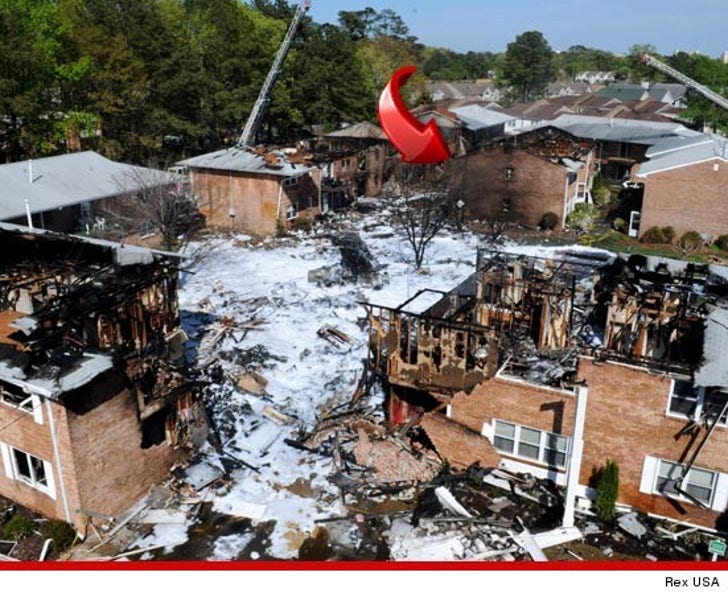 The U.S. Navy has not forked over a single cent to one of the men whose apartment was obliterated in last week's F-18 crash ... so says the man himself ... who's now considering legal action.

TMZ spoke with Colby Smith -- who rushed out of his apartment and helped save one of the pilots from the wreckage following Friday's crash in Virginia.

Colby tells us, the Navy agreed to pay for a hotel room for him and his family after the disaster -- but this morning, the hotel kicked 'em out ... because the Navy hadn't paid.

Colby says his fam had to shell out $400 for the room ... and will be changing hotels tonight. So far, we're told the Navy still hasn't sent a check.

According to Colby, the Navy also agreed to cover all damages stemming from the accident -- but a government rep said it could take up to 2 years before that payment is processed.

Colby tells us a 2 year wait is unacceptable ... and has already met with a lawyer in the hopes of expediting the process.

Calls to the Navy were not returned. 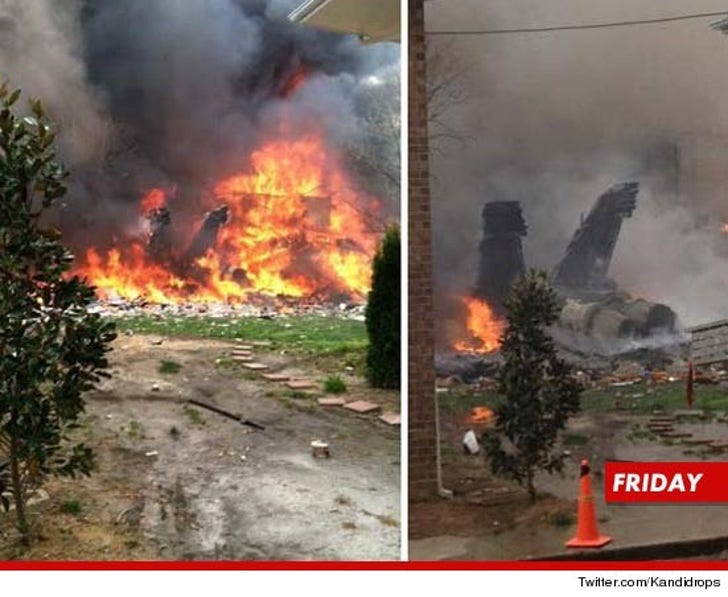 5:00 PM PT -- Sources close to Colby tell us, the Navy called his family today after learning about what happened to him at the hotel, and told him where he could pick up a check for $4,000.

We're told Colby's family has since picked up the check -- which will help cover lodging and food. 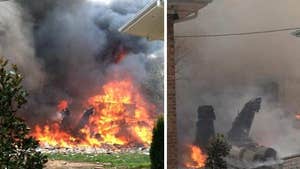 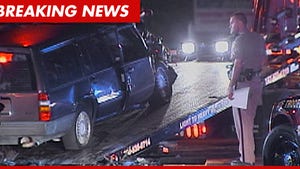 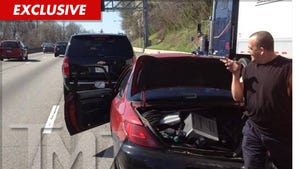