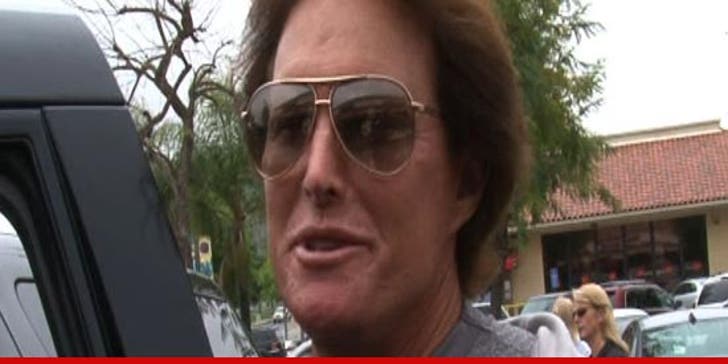 Kanye West has his work cut out for him ... 'cause Kim Kardashian's step-father Bruce Jenner has made it clear ... he's "not that excited" about Kim's new relationship.

Bruce made his feelings known during a speaking engagement at Northeastern University in Boston Wednesday night ... when someone in the crowd asked for his opinion on the new K+K hookup.

Jenner told the audience ... "I'm not that excited, but we'll see. Kimberly and I have had a conversation about them and their potential relationship."

Sources close to the family tell us ... Bruce has expressed concern that she might be rushing into things and wants her to be "careful" ... considering she just came out of a pretty serious relationship.

We're told Bruce's feelings aren't personal against Kanye ... in fact, we're told he likes the rapper ... Bruce just wants Kim to proceed with caution when diving into ANY relationship. 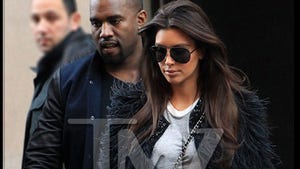