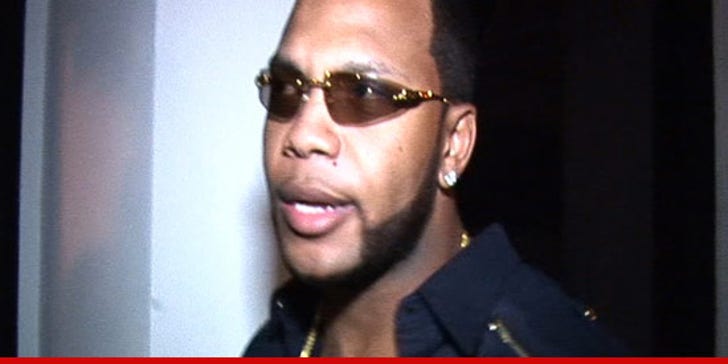 Flo Rida has been ordered to cough up $80,000 to a concert promoter in Australia for mysteriously bailing on a 2011 show at the last minute.

Flo came under some serious fire when he failed to appear at the Fat as Butter music festival in Newscastle back in October. The event promoter claims he forked over more than $50k up front to guarantee Flo would appear ... but the rapper allegedly had a "hissy fit" moments before the show and refused to go on stage.

After the event, Flo went on Twitter and explained, "I was looking forward to performing for you but due to unforeseen circumstances I wasn't able to do so last night."

The promoter took his case to an Australian court -- which ruled in his favor ... and ordered Flo to shell out $80k in performance fees and damages.

Calls to Flo have not been returned. 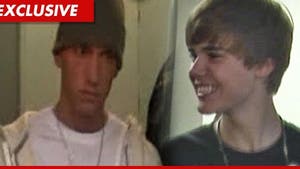 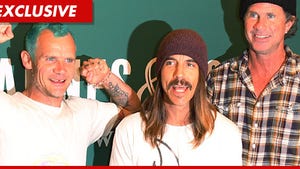