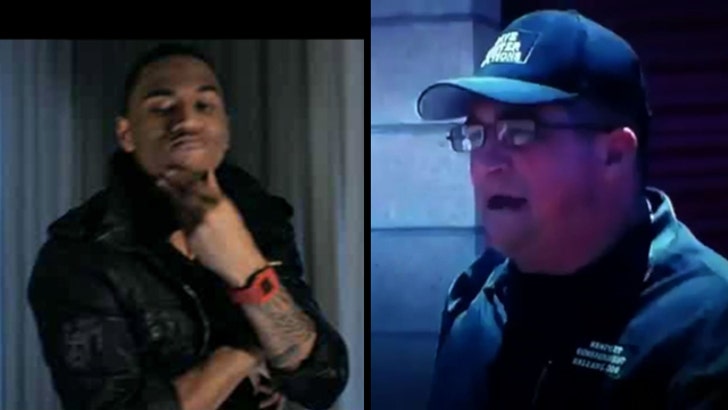 Do both Songz and Hester each claim they have the trademark to the term YUUUP! and sell merchandise with the term on it? At least according to court docs filed in New York??? YUUUP!

Did Hester originally sue last year, asking a judge to allow him to continue selling merchandise and using the term ... even though Songz had sent him a cease and desist letter? YUUUP!

Did Songz, in papers filed on April 2, claim he's had the right to use the trademark since back in 2009 ... while Hester only filed his trademark in 2011? YUUUP!

Does Songz want a judge to void Hester's trademark and award him damages? YUUUP!

Has a judge ruled? Nope. 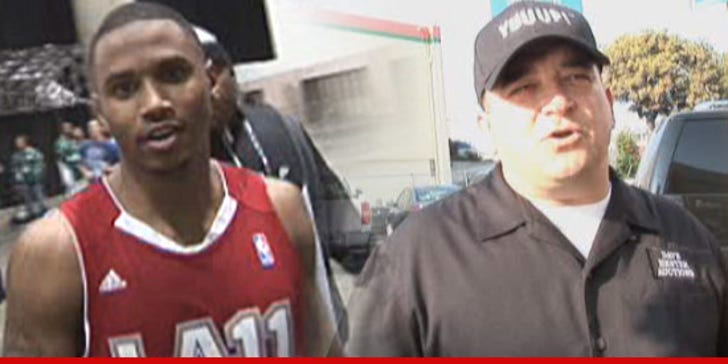 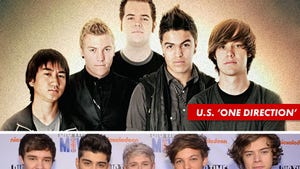