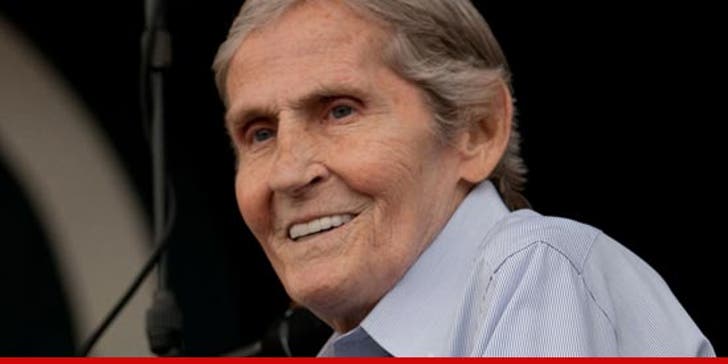 The Band singer/drummer Levon Helm -- famous for hits like "The Weight" ("Take a load off Annie" ...) -- has died after a long battle with throat cancer.

Helm -- diagnosed with throat cancer in the late 90s -- passed away this afternoon in NYC, surrounded by his friends and bandmates.

Helm formed what would eventually become The Band with Robbie Robertson, Richard Manuel, Rick Danko and Garth Hudson in 1964.

The group went by various names -- but didn't become the "The Band" until after they toured with Bob Dylan in 1965 and 1966 ... a reference to their back-up band history with various frontmen.

Helm has won 3 Grammys for his solo work in the last 4 years. In 2008, The Band received the Grammys' Lifetime Achievement Award.

Helm is survived by his wife and daughter. He was 71.