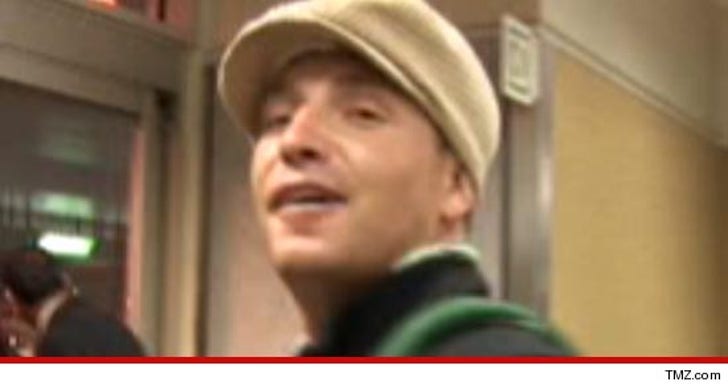 Cops went back to the Beverly Hills apartment of Lane Garrison this afternoon -- and this time the former "Prison Break" star was there ... so they arrested him on suspicion of domestic violence.

As TMZ first reported, cops responded to a domestic violence call at Garrison's apartment yesterday ... but he was gone by the time they arrived. According to our sources, the alleged victim was Garrison's ex-girlfriend, Ashley Mattingly. 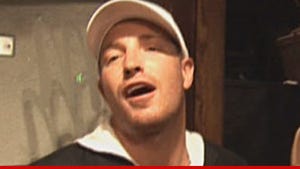 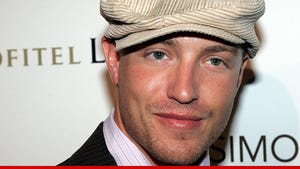