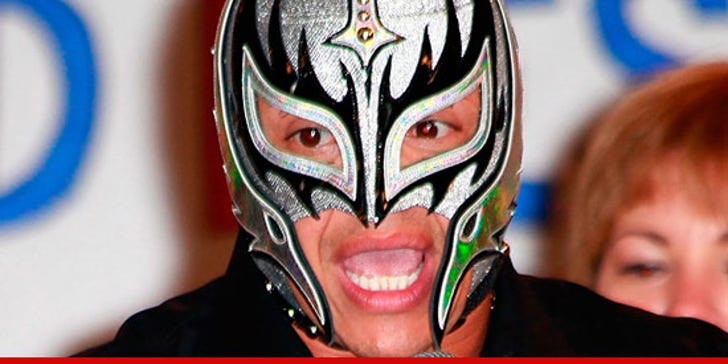 WWE superstar Rey Mysterio has been suspended ... after violating the organization's Talent Wellness Program for a SECOND time ... this according to WWE officials.

The organization released a statement saying, "In accordance with its Talent Wellness Program, WWE has suspended Oscar Gutierrez (Rey Mysterio) for 60 days effective Thursday, April 26 for his second violation of the company's policy. "

WWE would did not reveal any further details about the violation.

According to reports, the 37-year-old wrestling legend was suspended for the first Wellness Policy violation back in 2009. 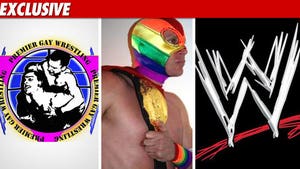 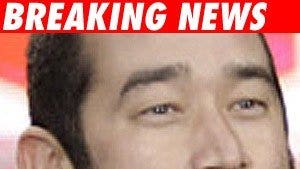 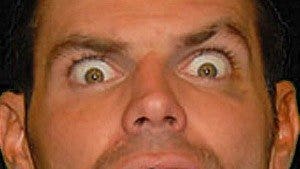