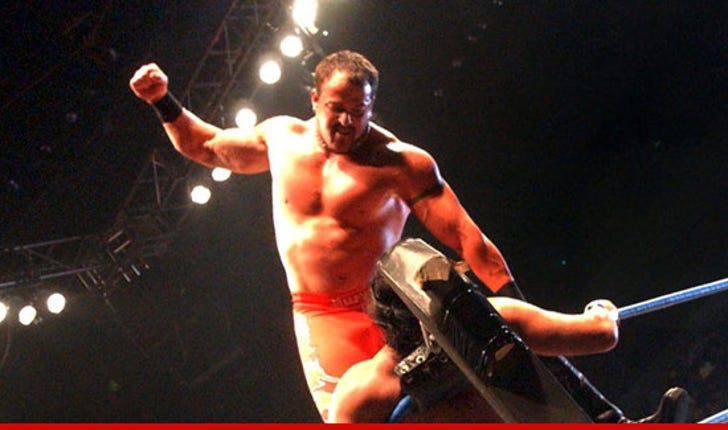 Buff Bagwell is finally breathing and eating on his own ... after nearly dying in a horrific car crash Monday ... this according to the wrestler's wife.

TMZ spoke with Judy Bagwell ... who tells us the former WCW superstar had been hooked up to a breathing tube while emergency room doctors were scrambling to treat major injuries to his face and spine.

But now, Judy says, "The breathing tube was removed on Wednesday ... he is talking ... he's eating solid foods."

"[Doctors] were really shocked that he was communicating so soon ... he's a fighter."

As we previously reported, Buff flipped his Jeep after suffering a seizure behind the wheel.

Judy says Buff's already been contacted by a few of his old WCW buddies ... including Sting, Scott and Rick Steiner and "Diamond" Dallas Page.

"It's really helped that he's been contacted by friends ... he's really feeling the love." 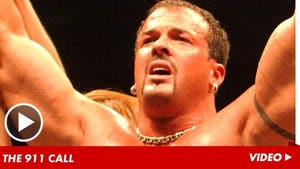 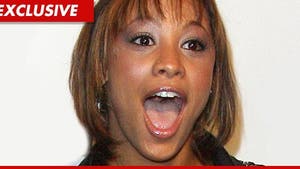