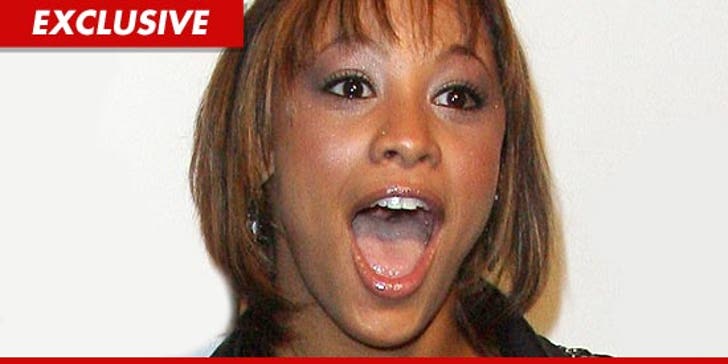 Former "American Idol" finalist Asia'h Epperson is currently recovering from a bad car accident in which she suffered multiple broken bones ... including her jaw and 9 ribs ... TMZ has learned.

Multiple people close to Asia'h tell us ... the Season 7 semi-finalist has been hospitalized in L.A. ever since the wreck on Wednesday.

A rep for Asia'h tells us the singer's family is by her side ... and says doctors believe she'll make a full recovery. 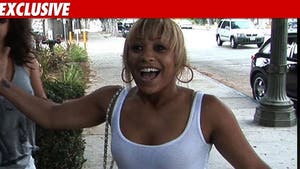 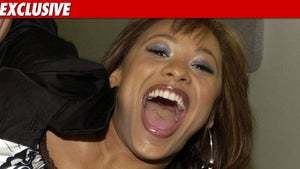