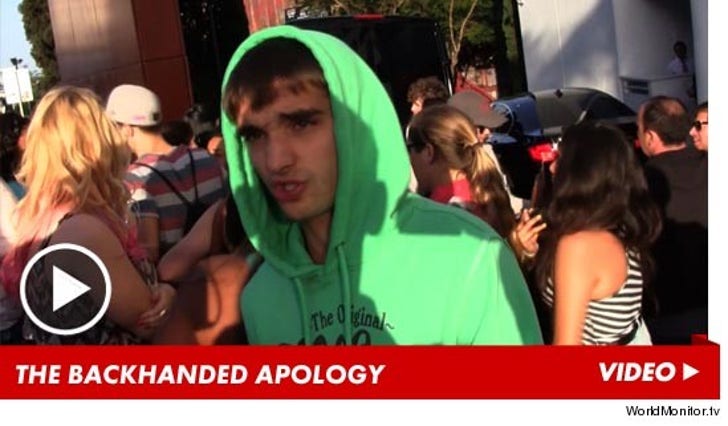 Two days after calling "Voice" judge Christina Aguilera "a bitch" on the radio in New York, one of the guys from The Wanted seemingly apologized in one breath ... and then took another shot at her in the next.

After a guest appearance on the show, the band went on 92.3 NOW in NYC and said, "She's a total bitch. She might not be a bitch in real life, but to us she was a bitch."

Talking outside the Mondrian Hotel today in Hollywood, the one who calls himself Tom was asked about his Xtina comments ... and in back-to-back sentences he said, "We shouldn't have said it, to be honest with you. We just think manners cost nothing, you know what I mean?" 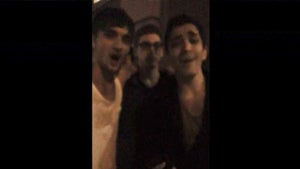 'The Wanted' Singer Tom Parker -- 'Glad You Came' Is About Orgasms 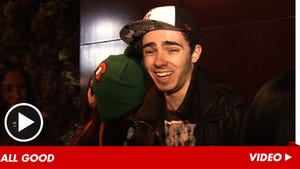 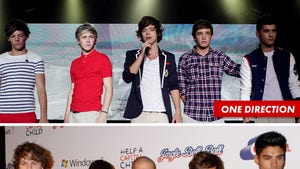 One Direction: We Were Afraid The Wanted Was Gonna Beat Us Up!