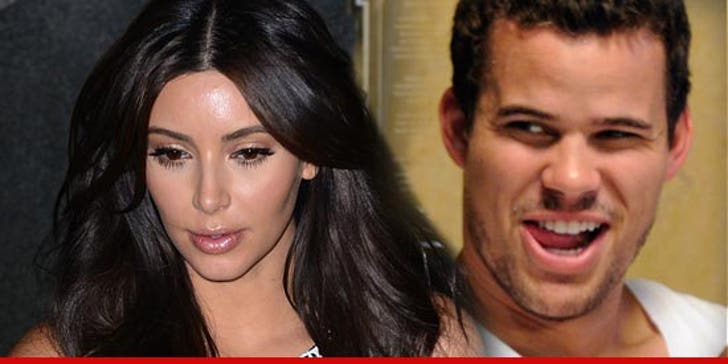 Kris Humphries is the opposite of upset over his divorce from Kim Kardashian -- he's loving the attention ... so says Kim's lawyer.

Disso-Queen Laura Wasser appeared in court today, saying there has been no progress in settling the spoils over the 72-day marriage. Kind of ridiculous, since there was an iron-clad prenup in which Kris and Kim have all of their assets separated. Kris is challenging the prenup, claiming Kim defrauded him by allegedly tying the knot ONLY for TV ratings -- good luck with that.

Wasser told the judge ... media attention and Kris' personal feelings seem to be keeping the case alive. Translation -- he wants the publicity of a drawn-out divorce.

The judge said depositions are now fair game, which means Kim can now be deposed about her motivations for marrying the b-baller.

Wasser also said Kim will be requesting that Kris pay her attorney's fees if they have to go to trial on Kris' fraud allegations and she wins.

BTW, the judge mentioned there's a dispute over jewelry. 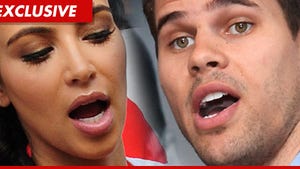 Kris Humphries Wants Kim Kardashian to Fess Up ... How Much $$$ Did We Make?