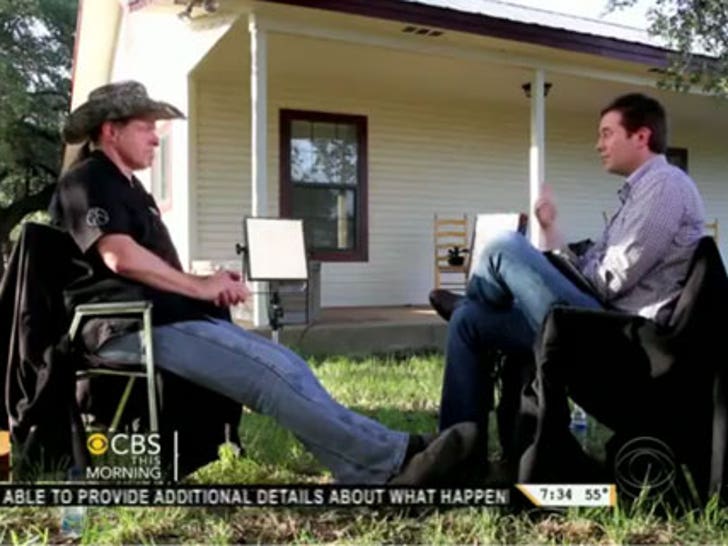 Ted Nugent WENT OFF on a male CBS news reporter during a sit-down interview this week ... claiming he's a "damned nice guy" ... and to prove it, he offered oral sex.

It all went down during a sit-down interview with Jeff Glor ... when Glor suggested he was not a moderate.

Nugent exploded, "I'm an extremely loving and passionate man, and people who investigate me honestly, without the baggage of political correctness, ascertain the conclusion that I'm a damned nice guy ... and if you can find a screening process more powerful than that, I'll s*ck your d**k."

Nugent then turned to Glor's female producer and said, "Or I'll f**k you, how's that sound?"

After the interview, Glor said Nugent's wife came out and told the former rock star that he needed to apologize. And he did.

Glor later identified the producer as Molly Kordares ... who looks like this: 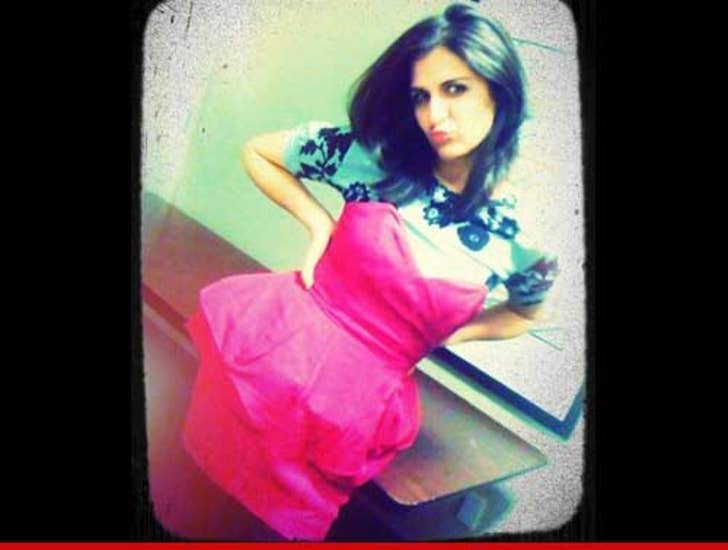 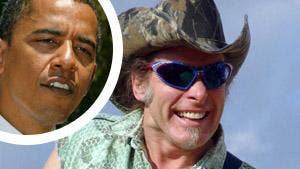 Nugent Blows a Gasket Over Hillary and Barack 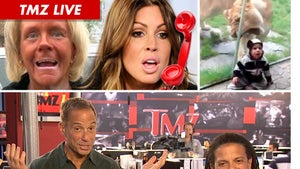 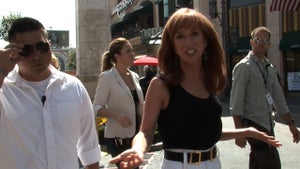