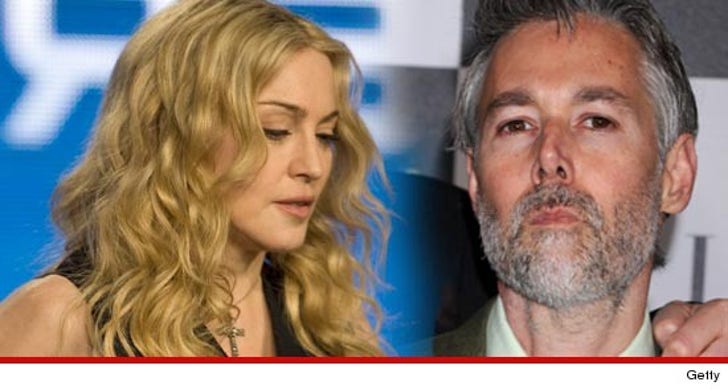 Madonna and Adam "MCA" Yauch toured together all the way back in the 1980s ... and she calls the rapper a one of a kind performer and an inspiration to her career.

The queen of pop told the AP she felt the Beastie Boys were "integral to the musical revolution that was happening to me at the time." She called his death sad and asked God to bless his family.

The Beastie Boys opened for Madonna during her 1985 Virgin Tour.

Yauch died on Friday after a long battle with cancer, just one month after being inducted into the Rock and Roll Hall of Fame. 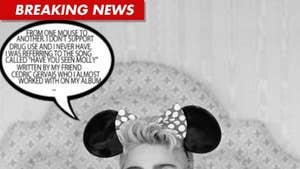 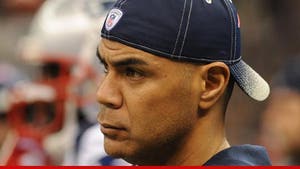