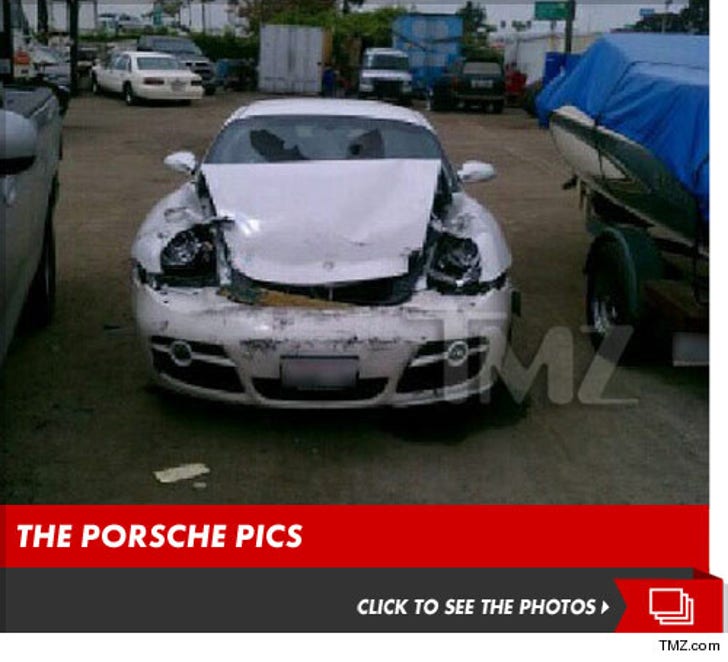 One of the stars of the original "Star Trek" series back in the 60s hit warp10 this week -- plowing her sleek white Porsche into another car in L.A. ... and TMZ has obtained a pic of the damage.

Law enforcement sources tell TMZ, Sherry Jackson -- who played Andrea in the original series -- was driving her 2006 Porsche Cayman in Norwalk on Wednesday when she rear-ended a 2011 Mustang. 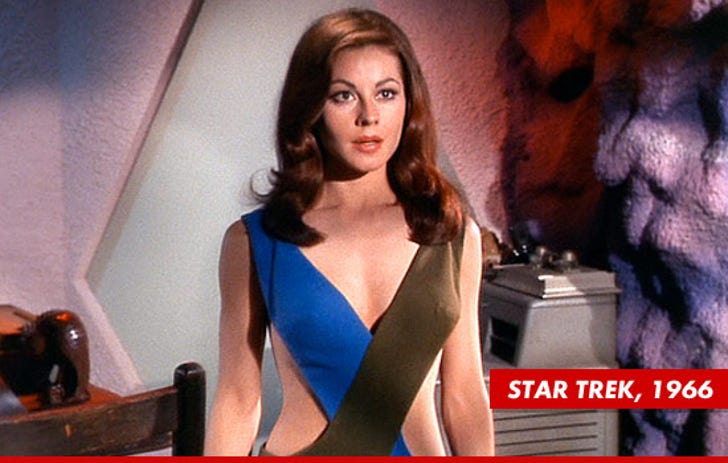 It's unclear if Jackson was injured during the crash or how much damage the Mustang sustained -- but it couldn't have been worse than this.

Calls to Jackson were not returned. Live long and ... what was the last part? 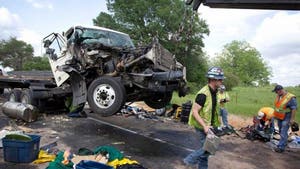 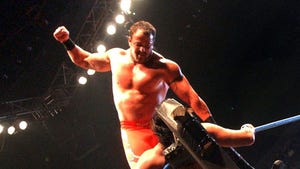