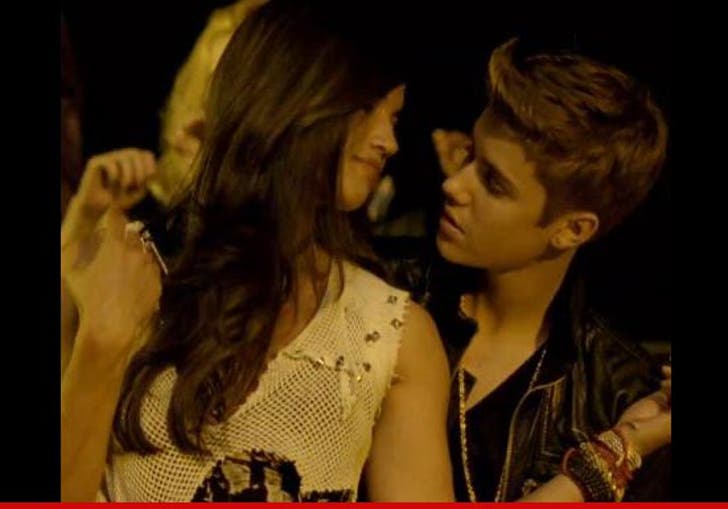 Justin Bieber's super hot love interest in his new music video wants the singer's rabid female fans to know she's NOT a threat ... 'cause she's already got a man.

TMZ spoke with Rachel Barnes -- the chick who Bieber can't keep his hands off of in the new video for "Boyfriend" -- and she tells us the chemistry between the two was "only for work."

"Justin and Selena are adorably inseparable and I, myself, am already married" ... adding, "I'm a Belieber, but he's not my boyfriend."

FYI -- Bieber's fans have a reputation for being a bit ... territorial ... and some have even sent death threats to women who got a little too close to JB ... including Kim Kardashian.

But Barnes -- who got married in La Jolla last year -- says the Biebettes have been cool so far ... adding, "It's been great to be a part of the Bieber madness ... even if only for a song." 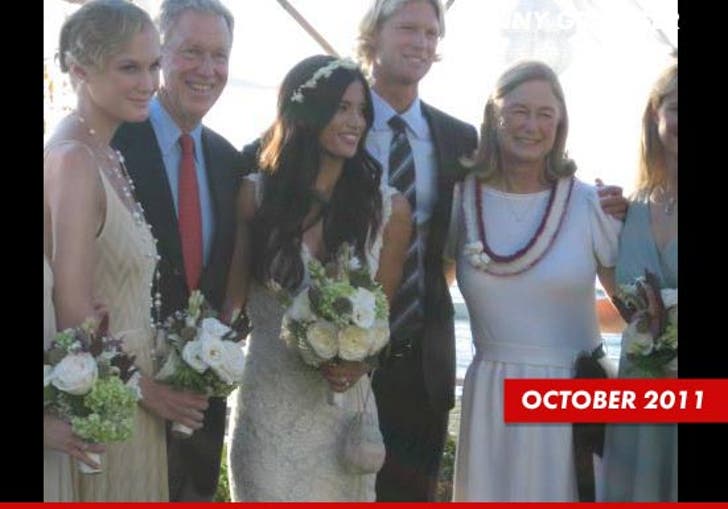