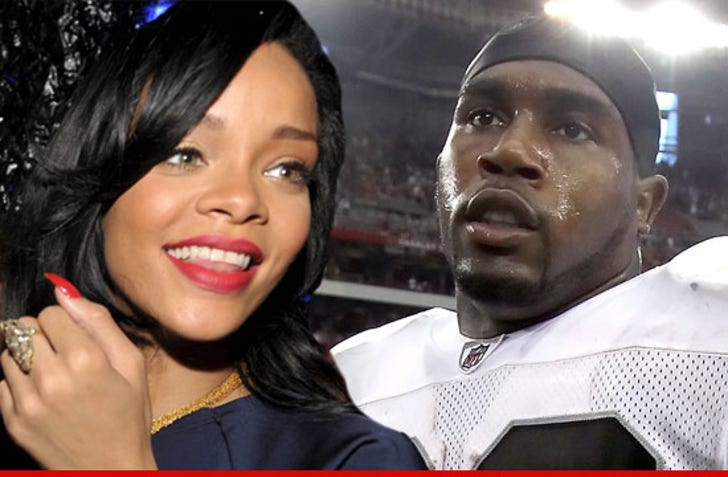 Rihanna is adamant ... she's NOT dating Raiders running back Darren McFadden -- despite reports the two were spotted making out in Hawaii a couple weeks ago.

Sources close to Rihanna tell us, the singer did meet Darren last month in Honolulu -- while she was promoting her new film "Battleship" -- but they kept things strictly platonic.

We're told Darren -- who was WITH HIS GIRLFRIEND -- introduced himself to Rihanna as a fan ... and Rihanna bought Darren and his GF drinks on the beach. That's it.

But that doesn't mean Rihanna can't support her new pal -- which might explain why the singer wore a Raiders jersey to a New York strip club last week. 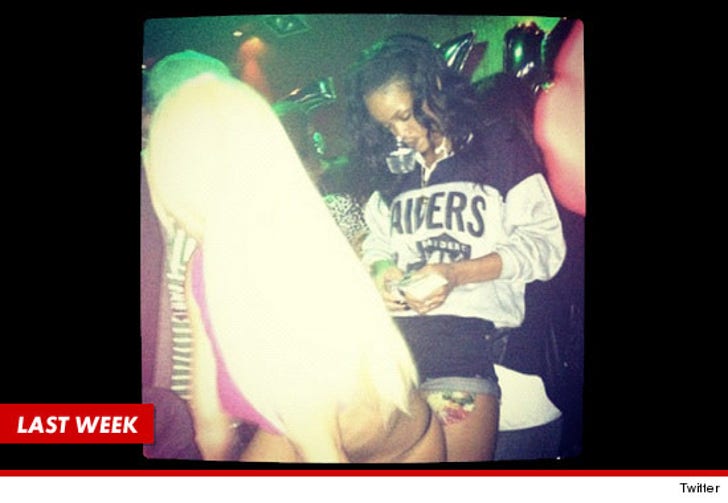