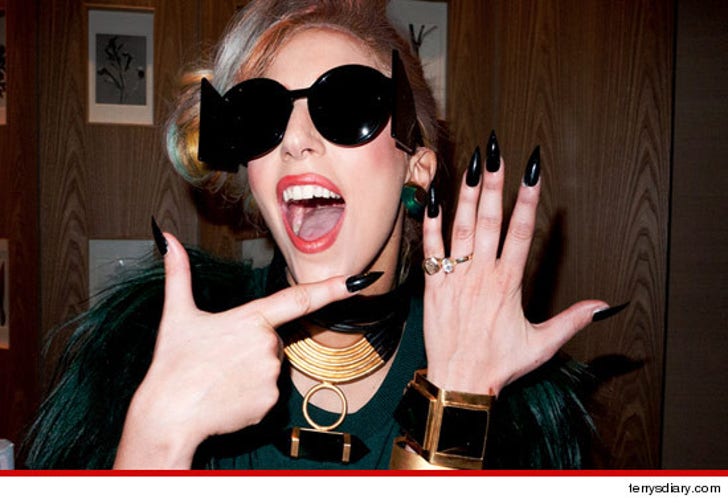 Gaga herself has said nothing about the ring (and by "said" we mean "tweeted") and there are conflicting reports about her dating situation these days. Within the last two months, one story said her boyfriend Taylor Kinney was shopping for engagement rings ... another said they broke up.

A source close to Gaga tells TMZ she is NOT engaged. 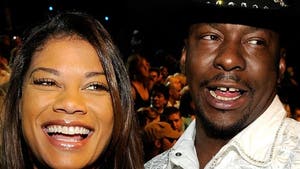 Bobby Brown and Fiancée -- Say Aloha to Our Wedding 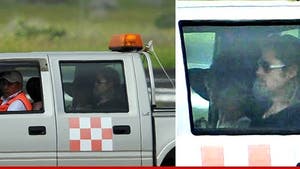