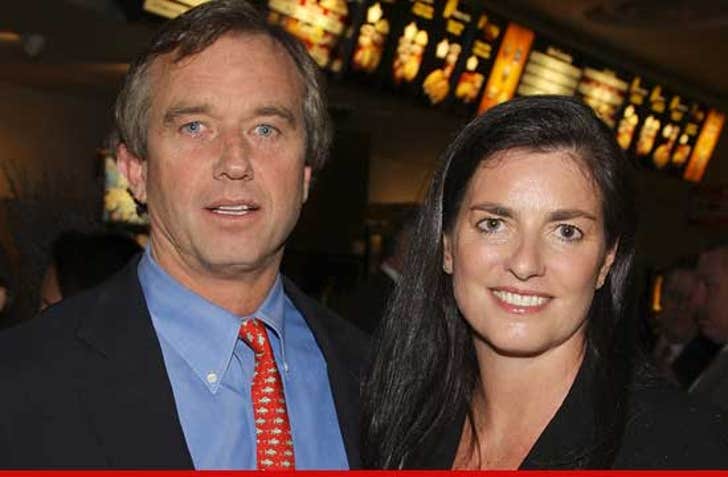 Robert F. Kennedy Jr.'s estranged wife Mary Kennedy died yesterday as a result of asphyxiation by hanging -- this according to the Westchester County medical examiner.

The medical examiner does NOT mention the word "suicide" -- though it's being widely reported ... Mary killed herself.

Mary's body was found yesterday afternoon at her home in Bedford, New York . She was already dead by the time police arrived at the home.

According to the Bedford Police Department, officers responded to Mary's home to investigate a possible "unattended death," meaning no one witnessed it.