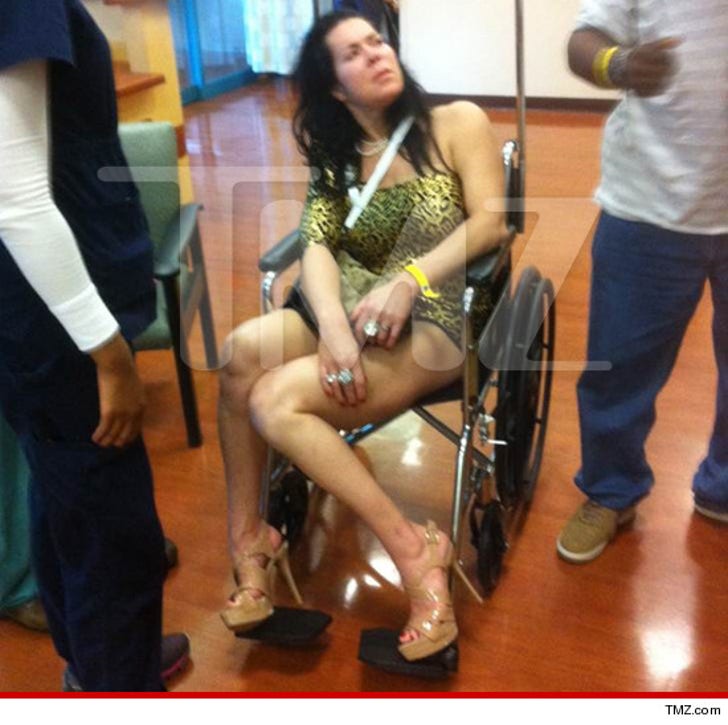 We're told Chyna made it to the convention center today, but passed out in the lobby and was taken to Mt. Sinai Medical Center in Miami Beach.

As TMZ first reported, in addition to passing out yesterday at the convention ... she was kicked out of a party on Thursday night for her unruly behavior, which included passing out in a pool. 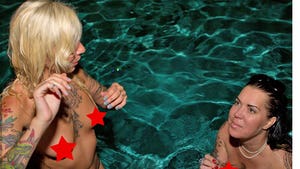 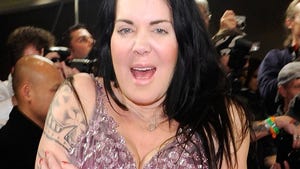