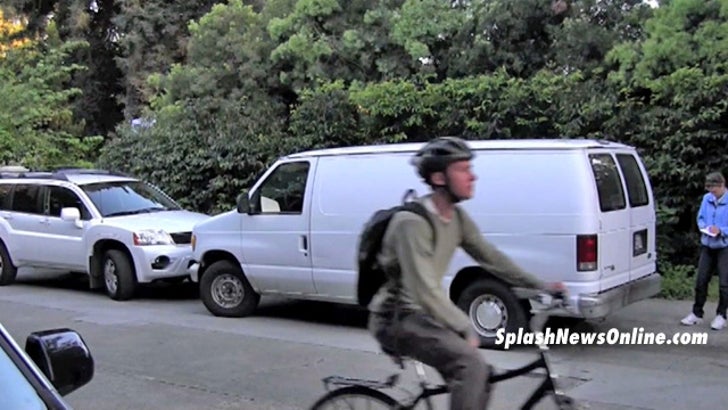 Billie Joe Armstrong performed a touching love song at the wedding of Facebook CEO Mark Zuckerberg yesterday -- which was captured gloriously in this video ... shot from outside the wedding and through some bushes and you can't actually SEE anyone. Ah, romance!

Zuckerberg and longtime girlfriend Priscilla Chan tied the knot yesterday and Zuckerberg's home in Palo Alto, CA. The couple had been dating for nine years.

Each had quite the busy week, nuptials aside -- Chan graduated from medical school at the University of California, San Francisco on Monday ... and Zuckerberg MADE A BILLION DOLLARS!!!!! 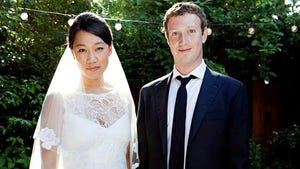 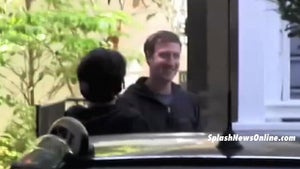 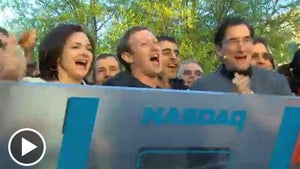