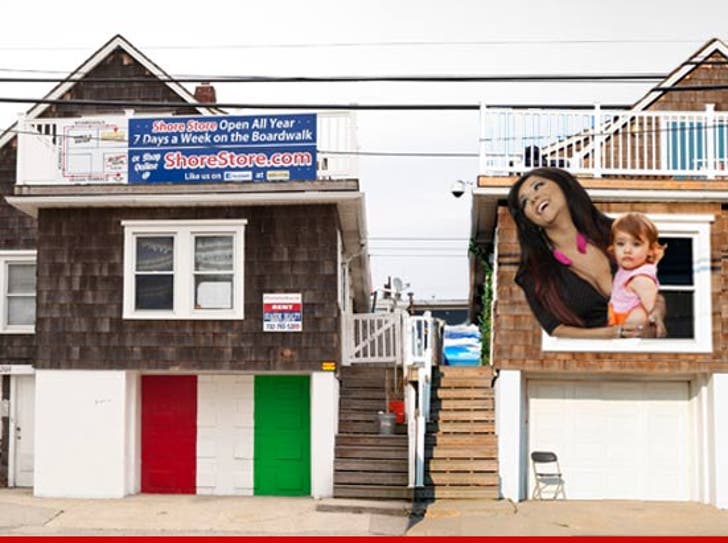 Season 6 of "Jersey Shore" just dropped another major bomb, TMZ has learned ... Snooki will NOT be shacking up with her fellow castmates this summer -- instead getting her own private nest nearby.

Sources tell us ... the mama-to-be is taking her pregnancy very seriously, choosing to live NEAR the "Shore" house rather than IN it because it's not worth it to be surrounded by boozy, loud roommates while pregnant.

If you recall, Snooki announced she was knocked-up in February -- when she was already 3 months along -- which means while filming this summer she'll be in prime popping position ... all the more reason to have a pad of her own.

The guidette's absence is just another in a slew of "Shore" changes this year ... which includes a sober Mike "The Situation" Sorrentino (who just got out of rehab) and the possibility of adding a Snooki-baby to the cast.

It's shaping up to be the most boring BEST season ever! 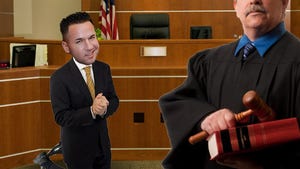 The Situation -- MTV's Stomaching Me for One More Season