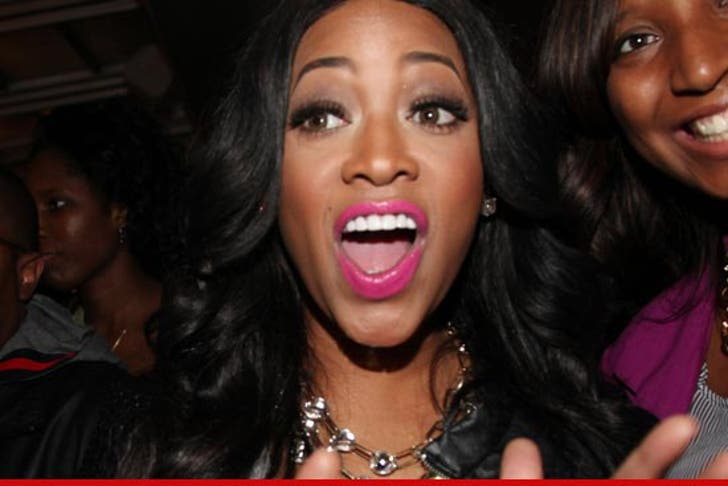 Rapper Trina allegedly cost a concert promoter THOUSANDS of dollars this month ... after no-showing at a performance in St. Louis ... but Trina insists the promoter's full of crap.

TMZ has obtained several letters sent to Trina's booking agent -- by the promoter's lawyers -- and according to the docs, the rapper was paid $7,000 to perform at a club called Imperial Palace in St. Louis on May 19th.

According to the letters, Trina's team informed the promoter there was a scheduling conflict -- but the rapper never formally canceled in writing, so the promoter went full steam ahead with the event.

Needless to say, May 19th rolled around -- and Trina was nowhere to be seen.

The promoter tells TMZ, the event went on without Trina -- held as a regular party at the club with DJ music -- but people were pissed ... and several demanded refunds.

Trina's rep tells TMZ, the rapper did agree to perform the gig -- but cancelled long before the event due to other obligations ... and even tried to return her $7,000 advance. Trina's rep says the promoter refused to accept it.

What's more, Trina's rep believes the promoter falsely advertised the event as a Trina concert, knowing in advance Trina wouldn't be performing. Trina's rep says the rapper is now weighing legal options of her own. 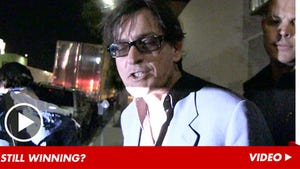 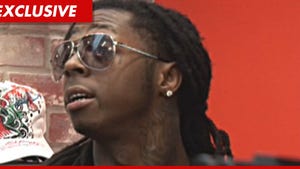