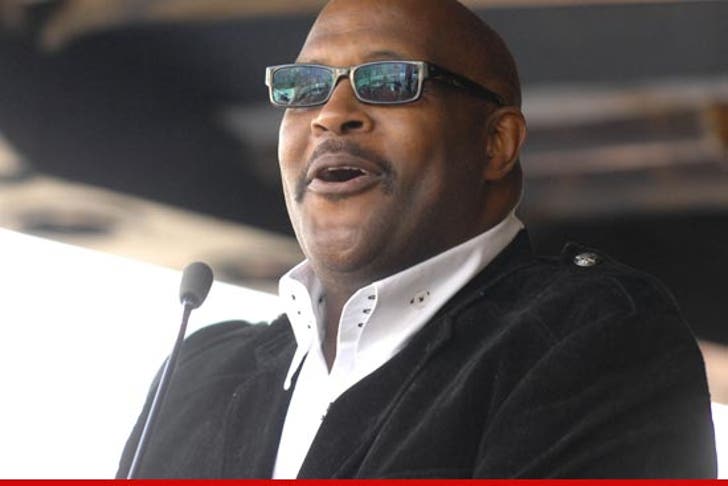 Reverend Marvin Winans -- the guy who MC'd Whitney Houston's funeral service -- should NOT have been driving when he was carjacked last week ... because his license was suspended.

In fact, Winans is a wanted man -- with an active warrant out for his arrest, this according to DetroitNews.com.

Marvin -- whose family members are gospel music legends -- reportedly lost his driving privileges on May 9th after failing to pay 2 tickets issued back in December ... one for impeding traffic and the other from a previous driving on a suspended license incident.

After missing his court date, a judge issued a warrant for Marvin's arrest on March 15 -- two months before Winans was carjacked at a Detroit gas station.

As we previously reported, Winans claims he was approached by 4 men ... who roughed him up and jacked his Infinity SUV.

Winans' rep released a statement saying, "The issue is being addressed ... A lot of that is handled by his administrative team, not by him."

Fun Fact -- according to DetroitNews.com, Winans has been ticketed 11 times since 2009. 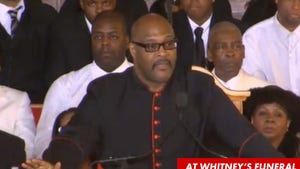 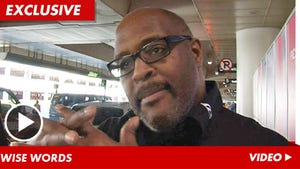 Pastor Marvin Winans -- Whitney Houston and Bobby Brown Were No 'Ozzie and Harriet', But ...