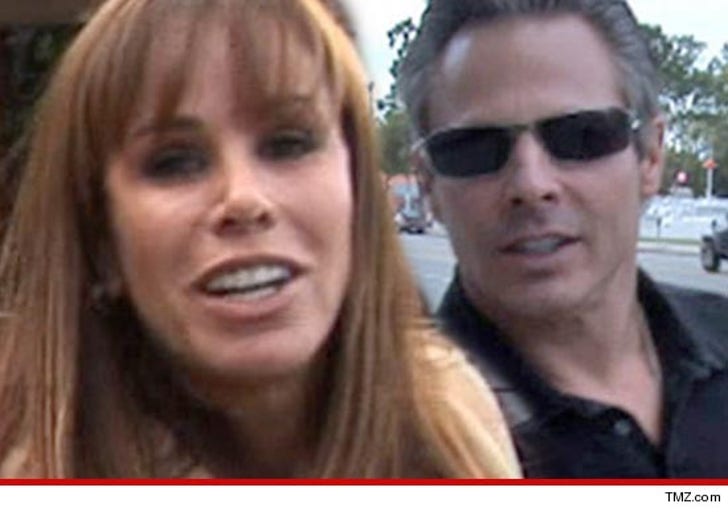 Sources close to the former couple tell us the two recently called things off ... because they each had too much stuff going on in their personal lives to focus on a relationship.

We're told the split was mutual ... very amicable ... and the two are still friends.

TMZ broke the story ... Hirsch -- president of Vivid Entertainment -- began dating Rivers back in December after meeting through mutual friends. 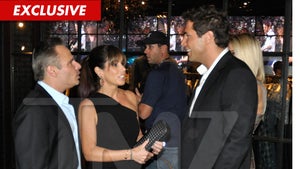 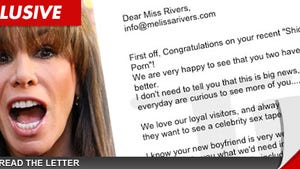 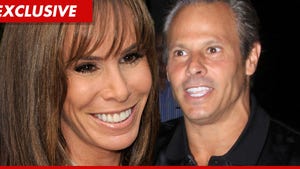