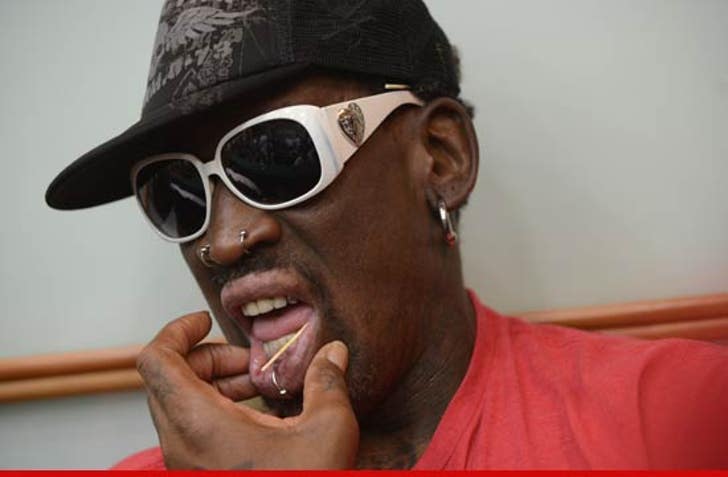 Dennis Rodman's just learned a hard lesson about not paying child support -- if you don't a judge will come down on you like a hammer.

An Orange County judge just held Rodman in contempt for raking up a whopping $808,935 in unpaid child support for his 9- and 10-year-old children -- and an additional $51,441 in unpaid spousal support.

Rodman was placed on 3 years probation and ordered to perform 104 hours of community service.

While on probation, Rodman is required to stay current with child support and cover alimony. It's unclear how he's gonna dig himself out of the hole.

Dennis previously responded to his ex-wife's demands, saying he couldn't pay because he's broke. According to Dennis, Michelle's six-figure child support bill is based on a $50,000-a-month child support order she obtained behind his back. Rodman's been fighting it since 2010.

Clearly, the judge wasn't buying what Dennis was selling. 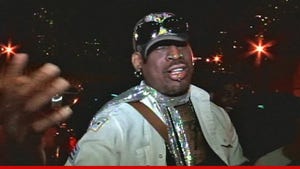 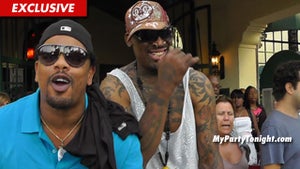