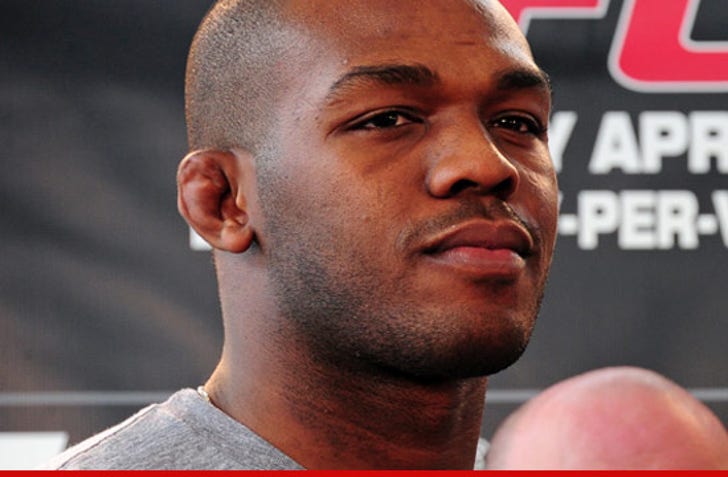 TMZ broke the story, the 24-year-old was popped in Binghamton May 19th after crashing his Bentley into a pole, totaling the car.

Jones posted an apologetic message on his Facebook after the arrest, writing, "I screwed up, big time." The message was subsequently deleted (shocker).

A rep for the Broome County D.A.'s office tells TMZ, Jones refused a breathalyzer at the time of his arrest, but admitted he had been drinking.

Jones' license has been suspended and he's due back in court June 19th. He faces a year in jail. 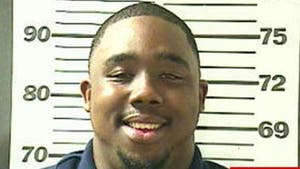 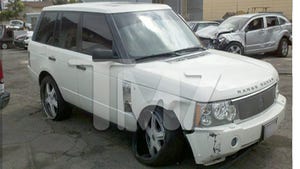