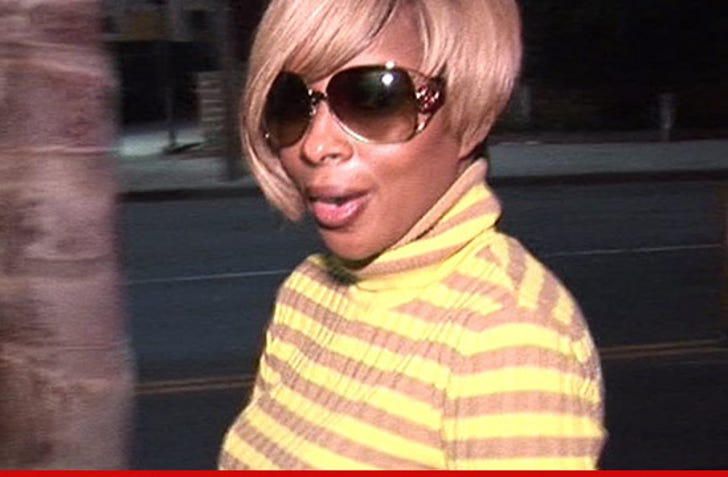 Mary J. Blige has learned a valuable lesson about running a charity since her foundation was slapped with a $250,000 lawsuit -- telling TMZ, she let dumbasses handle her finances ... and now she's paying the price.

TMZ broke the story ... Mary J. Blige and Steve Stoute Foundation for the Advancement of Women Now is being sued by TD Bank over a $250k loan it took out back in June 2011.

Now, Mary tells us, "As Founder and CEO of FFAWN, I am ultimately responsible for anything that goes wrong. The problem is that I didn't have the right people in the right places doing the right things. This should have never been allowed to happen, but it did and now we are fixing it."

The singer says she's working tirelessly with a new team of experts to "get the Foundation back on track, rectify outstanding issues, and make good on all of FFAWN's obligations." 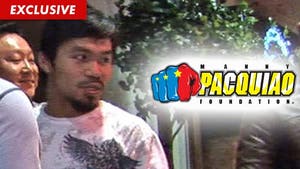 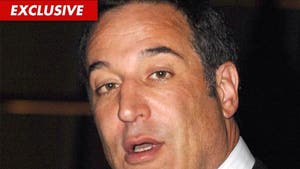 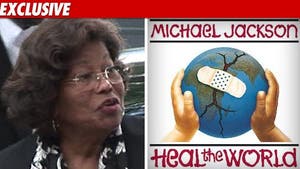