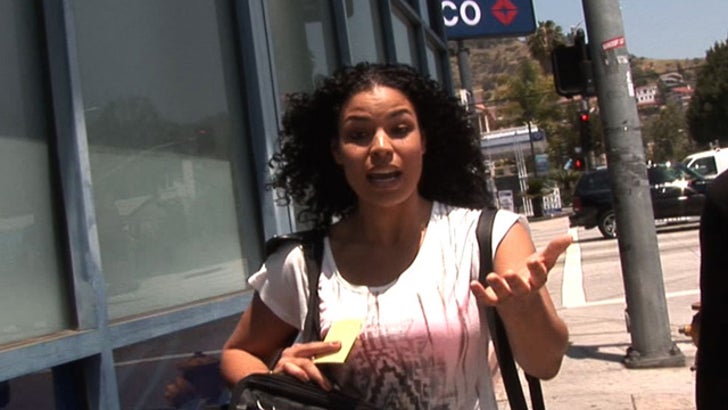 Jordin Sparks had the daunting task of singing the Whitney Houston classic "I Will Always Love You" at the Billboard Awards -- and she told us that she got two thumbs up on her performance from the people who really matter ... Whitney's family.

Sparks told our photog she got a chance to talk to Whitney's daughter, Bobbi Kristina, and sister-in-law, Pat Houston, after the tribute in Las Vegas on May 20. Sparks said it was the first time she met Bobbi and Pat, both of whom told Sparks her performance was epic

And best of all ... she gave our a photog a little XYZ moment as she walked away. 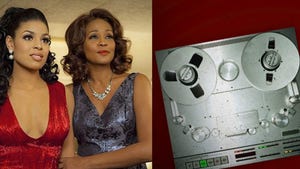