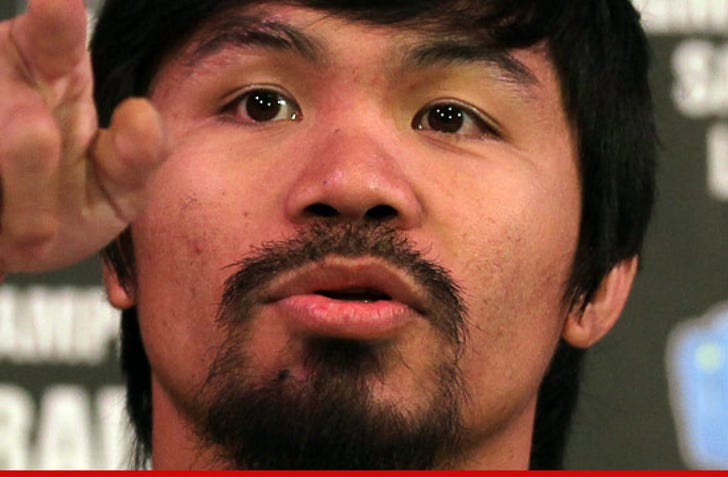 Manny Pacquiao has sued his accountants ... claiming the pencil pushers probably flunked math -- they made so many mistakes on his company's taxes.

Now Manny says in his countersuit -- why would anyone pay fees to accountants who not only made "numerous errors" on tax returns but gave "substandard accounting and tax advice." The lawsuit, filed by Dan Petrocelli -- the guy who kicked OJ Simpson's ass in the civil trial -- claims VisionQwest was "unscrupulous" by targeting Manny for a quick profit.

FUN FACT: In the lawsuit, Manny calls himself "the world's top 'Pound for Pound' professional boxer." He also says he's the 6th highest paid athlete in the world, raking in $40 million from the second half of 2008 through the first half of 2009. 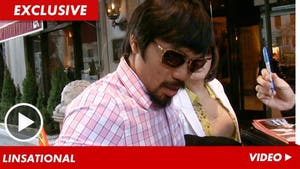