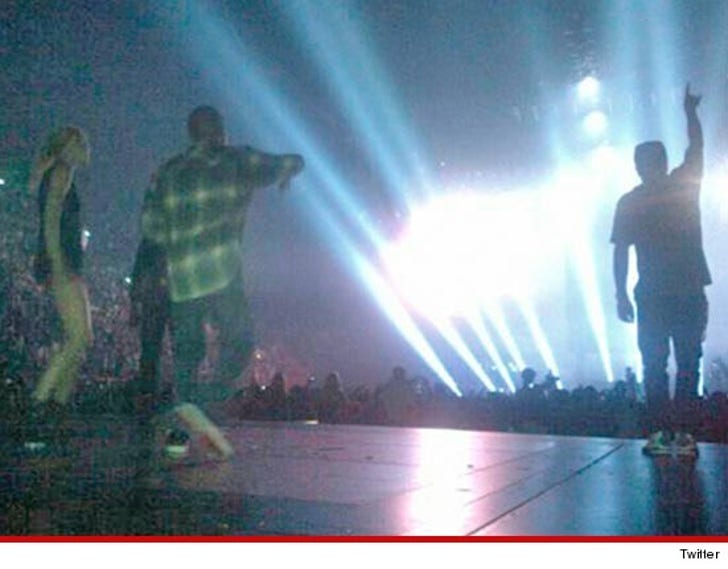 Gwyneth Paltrow ignited a firestorm of criticism after blasting the N-word to her one million Twitter followers this weekend ... while describing a Jay-Z and Kanye West concert in Paris.

Paltrow was rockin out Friday at the "Watch the Throne Tour" ... when she decided to send a twitter pic of herself on stage (above) with the rappers and the caption "Ni**as in paris for real." If you've been under a rock -- or if you're Kris Jenner -- that's the title of a Jay and Kanye song.

The tweet triggered a tidal wave of negative internet buzz ... with fans questioning whether Gwyneth was using the term in a derogatory way. GP later responded unapologetically, "Hold up. It's the title of the song!"

That said, Jay and Kanye did go on to perform their hit song "Ni**as in Paris" a whopping 11 times that night. 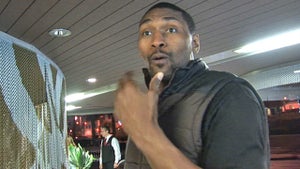 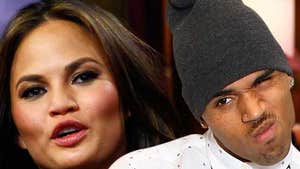 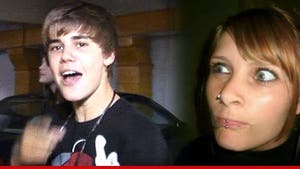