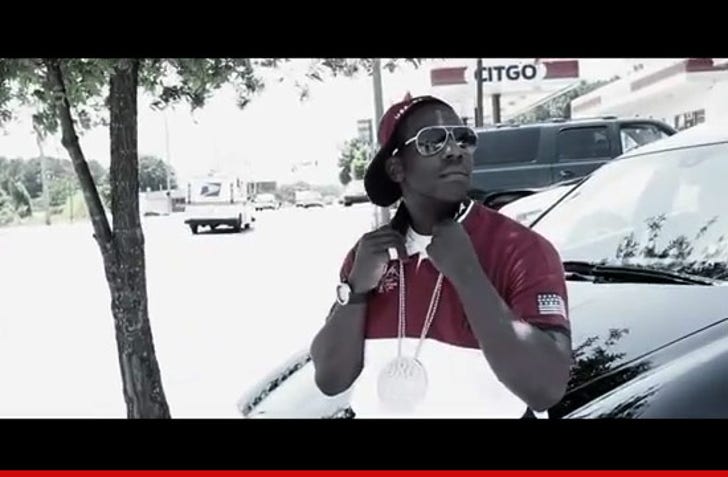 Young Dro once rapped that he's "the kinda person that gonna drive a Maserati" -- but that just ain't true anymore ... because he just had his repossessed ... TMZ has learned.

But according to the lawsuit, Dro defaulted on the lease and now owes the leasing company $61,220.37. The company has repo'd the Maserati.

The leasing company wants the money it is owed, plus attorneys' fees.

Calls to Young Dro have not been returned. 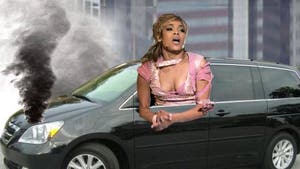 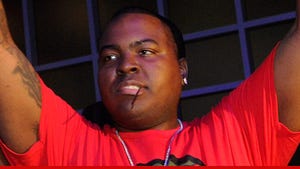