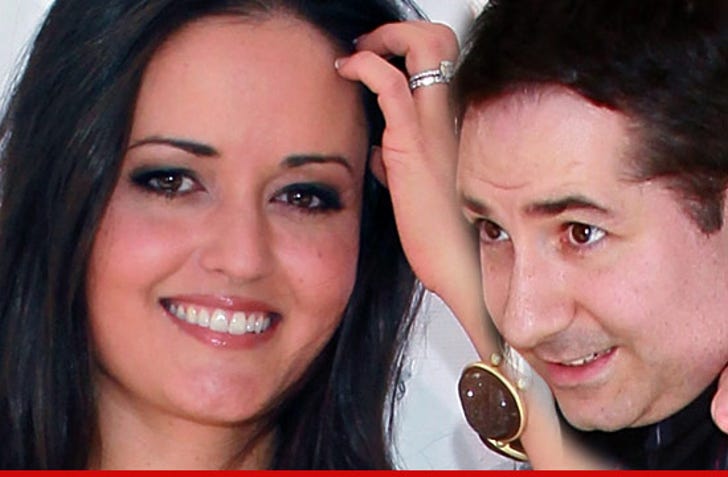 Danica McKellar -- who played the beautiful Winnie Cooper on "The Wonder Years" -- has filed for divorce, TMZ has learned.

Danica and Mike were married on March 22nd 2009 in San Diego, and their first dance was to a song Mike wrote. The couple separated just last week.

Danica wants joint physical and legal custody of the son.

According to Danica, there IS a pre-nup which covers all the couple's property.

5:52 PM PT -- Danica tells TMZ, "I am saddened by the end of my marriage to Mike Verta. However, we are committed to raising our son together and we are focused on remaining the best parents we can be." 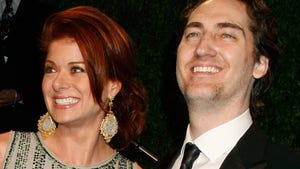