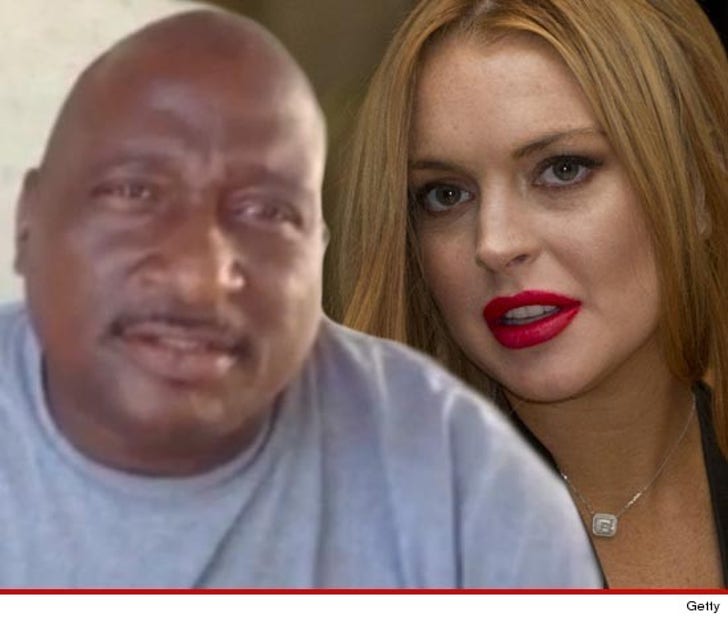 The truck driver on the receiving end of Lindsay Lohan's Porsche has already lawyered up, TMZ has learned.

TMZ spoke with truck driver James, who tells us he was injured in the crash, and apparently wants money for his pain and troubles ... thus the reason for a lawyer.

James says he saw a doctor Sunday, despite previously telling us he felt fine. He would not describe the nature of his injuries, on the advice of his hired gun.

TMZ broke the car crash story, and then the plot thickened when James told TMZ ... after the accident Lindsay's assistant removed a mysterious pink bag from the Porsche and asked him not to mention it to the media. He says Lindsay's people asked him to settle up on the spot, but he declined. 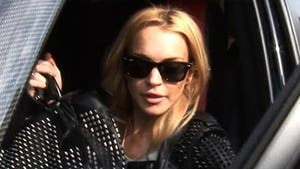 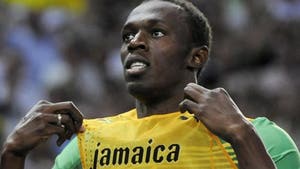