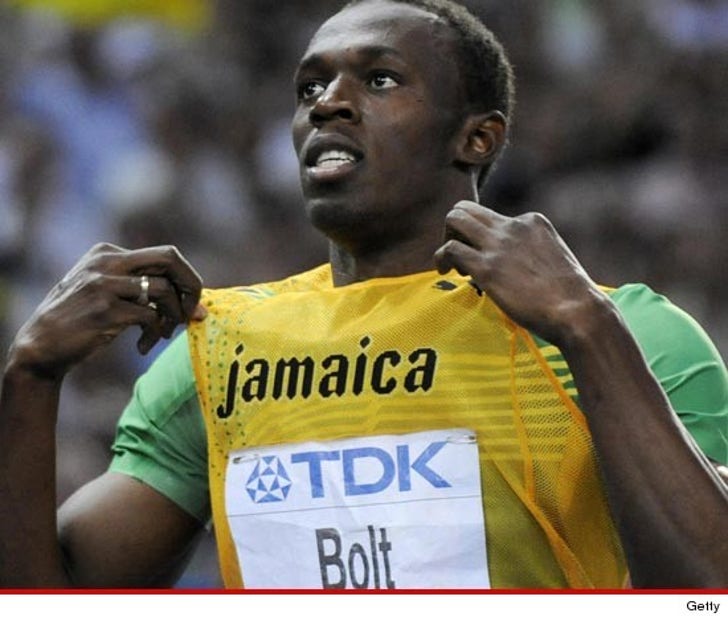 Champion sprinter Usain Bolt -- who has three Olympic gold medals to his name -- was in a car crash early Sunday morning, but escaped uninjured.

A rep for Bolt says the crash took place in Kingston, Jamaica at 5:15 AM. Bolt was returning home from a Saturday night shin-dig with friends when the "fender bender" occurred.

The rep said there were no injuries and Bolt is "fine and resting at home." His teammate, Asafa Powell, was also on scene at the time of the crash, but was traveling in a different car.

Bolt won three gold medals for Jamaica at the 2008 Olympic games in Beijing. He will go for gold again in London this summer. 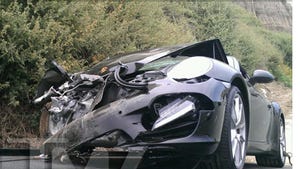 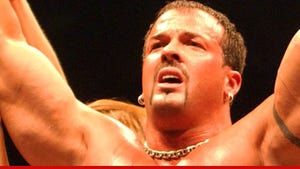