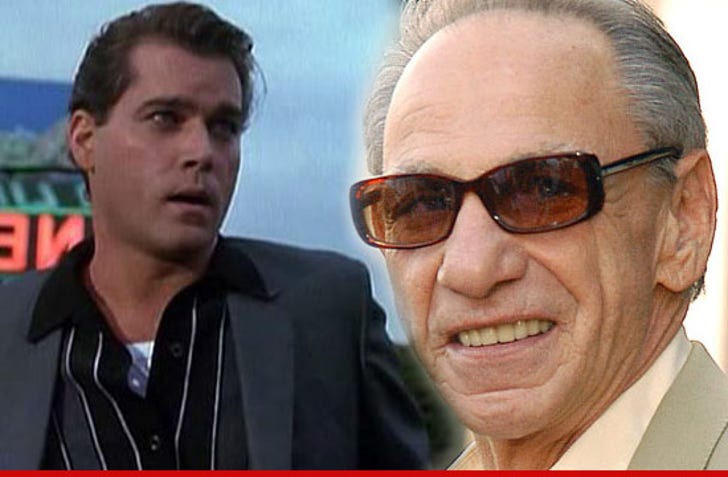 Ray Liotta says he BARELY knew his "Goodfellas" inspiration Henry Hill -- despite playing him in one of the biggest gangster movies ever -- but now that Hill's gone ... Ray feels like a part of himself is gone too.

Ray tells us, "Although I played Henry Hill in the movie ‘Goodfellas’ I only met him a few short times so I can’t say I knew him but, I do know he lived a complicated life."

Ray adds, "My heart goes out to his family and may he finally rest in peace.”

TMZ broke the story ... Hill died yesterday in an L.A. hospital from an undisclosed illness. He was 69. 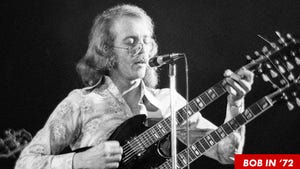 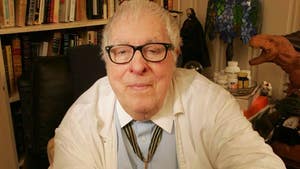 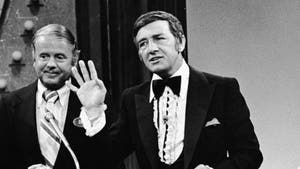