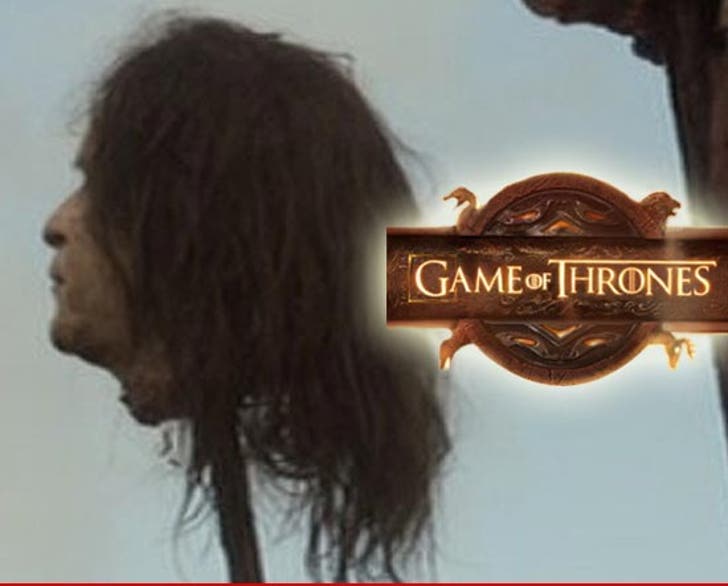 HBO and the honchos behind "Game of Thrones" have issued an official apology for putting George W. Bush's head on a spike in an episode during Season 1.

You may have heard ... producers recently revealed they used a Dubya mask as the base for a prop of a decapitated head ... which actually appeared on the show.

Show creators David Benioff and D.B. Weiss insisted the move was NOT a political statement ... but an honest mistake.

The two released a joint statement saying, "We use a lot of prosthetic body parts on the show: heads, arms, etc. We can't afford to have these all made from scratch, especially in scenes where we need a lot of them, so we rent them in bulk. After the scene was already shot, someone pointed out that one of the heads looked like George W. Bush."

They continued, "We meant no disrespect to the former President and apologize if anything we said or did suggested otherwise."

HBO also released a statement saying, "We were deeply dismayed to see this and find it unacceptable, disrespectful and in very bad taste."

"We made this clear to the executive producers of the series who apologized immediately for this inadvertent careless mistake. We are sorry this happened and will have it removed from any future DVD production."