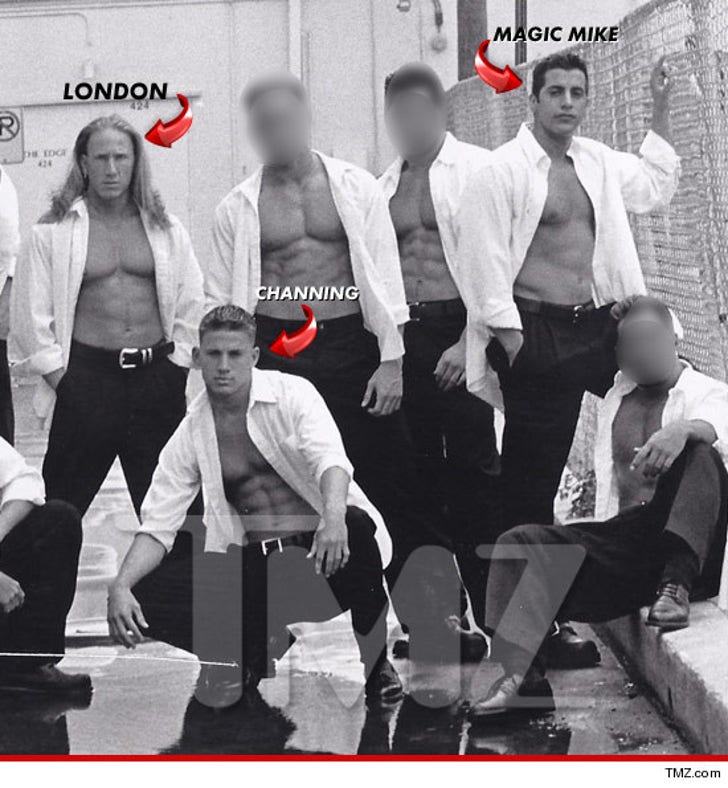 Two ex-male strippers who once worked with Channing Tatum claim his new movie "Magic Mike" is a giant SLAP IN THE FACE ... claiming the actor stole THEIR stories and turned it into his own Hollywood gold.

FYI -- Tatum doesn't just star in the film, he's also a producer -- and has claimed the film is partially based on his real-life experiences as a dancer back in Florida.

But TMZ spoke to Thomas "Awesome" Austin and London Steele -- both guys worked with Tatum back in his FL stripper days -- who say the film is based more off their lives than his ... even down to the title -- "Magic Mike" -- which is a name Austin says he coined for another dancer.

'Awesome' Austin tells TMZ ... he and his former male dance buddies are a like a "brotherhood" and, while they're happy for Channing's success, they feel betrayed by the actor for not involving any of them in the film.

They claim they took Tatum under their wings when he was a nobody and taught him all their special stripper-moves like "The Hot Seat" -- which is featured in the film and Austin says he invented it.

The guys tell us, after seeing parts of the final product they feel slighted ... claiming Tatum failed to consult them for accuracy and insist that, without them, he wouldn't have any material.

Austin explains, Channing was an "amateur" when he met him and says "he only danced for 4 months. How many events could have happened to him?" 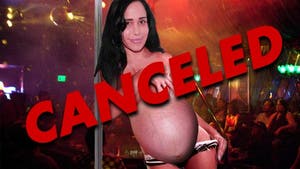 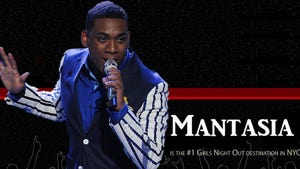