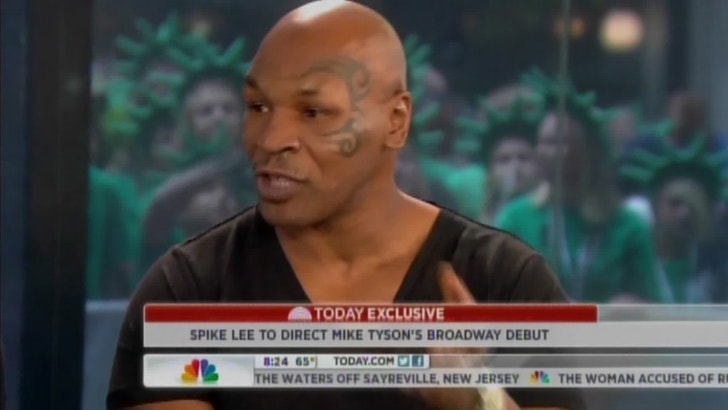 Mike Tyson had a serious problem with banging hookers -- a confession he blurted out during a bizarre interview on live TV.

Iron Mike was on NBC Today when Ann Curry asked him about becoming vegan -- but his answer had ZERO to do with vegetables ... "There's too many prison cells, jails, lawsuits, bankruptcies, women, venereal diseases, too many everything. I got tired of umm, everytime a prostitute girlfriend came back from a trip I had to sleep with them."

You gotta see Spike Lee -- who was trying to promote the Broadway play he's doing with Tyson -- try to get Mike back on topic.

It didn't work. Tyson kept blabbing and added, "I was a prostitute hunter." 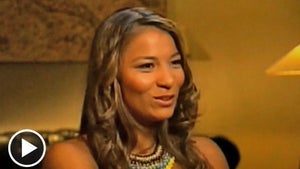 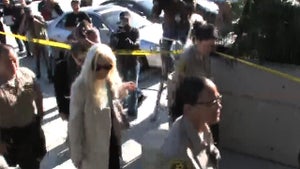 Lindsay Lohan Sued By Delusional Man ... Who Claims She Might Be a Hooker