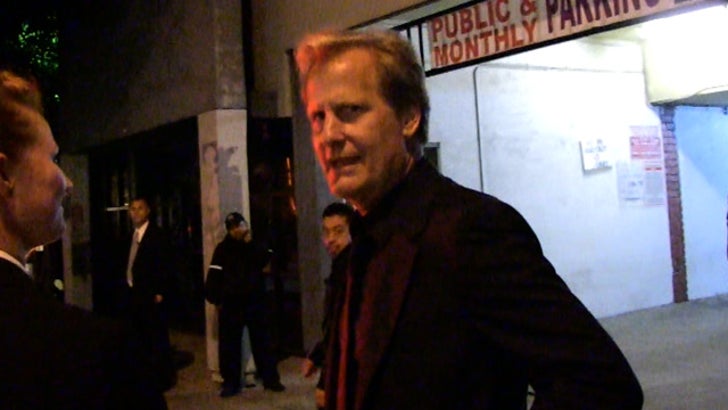 So much for all that one in a million talk ... Jeff Daniels tells TMZ the highly anticipated sequel to "Dumb and Dumber" is officially kaput.

The movie seemed to be in limbo after Jim Carrey dropped out because he felt the studio was less than enthusiastic about the project.

It was unclear if Jeff would remain on the project without his original co-star ... but last night in Hollywood, Daniels made it clear ... "Dumb and Dumber To" is like a parakeet without a head ... dead. 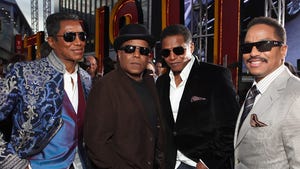 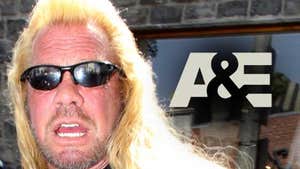