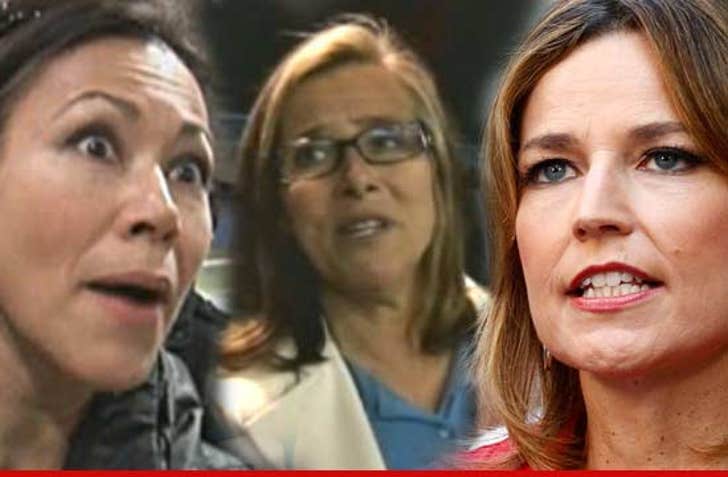 NBC secretly offered Meredith Vieira a big contract to replace Ann Curry on the "Today" show ... but she turned them down.

Sources connected with the network tell TMZ ... the offer was made approximately two weeks ago but Meredith wasn't interested in returning to the show she anchored for 6 years.

As we reported, when Matt re-signed with "Today," he made it clear he wanted a new co-anchor, but NBC delayed making an immediate change because the network didn't want to make it look like a big foot on Matt's part.

From what we're hearing, Ann could be 86'd within a matter of weeks.

As for who will replace Ann, network sources say the frontrunner is Savannah Guthrie, who co-hosts the third hour of "Today." 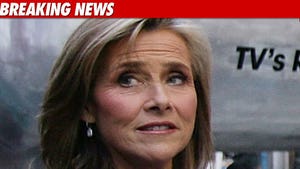 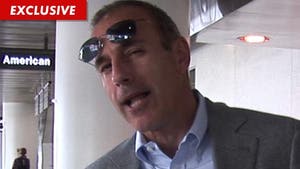 Emotional Meredith Vieira -- 'It's A Difficult Day For Me'