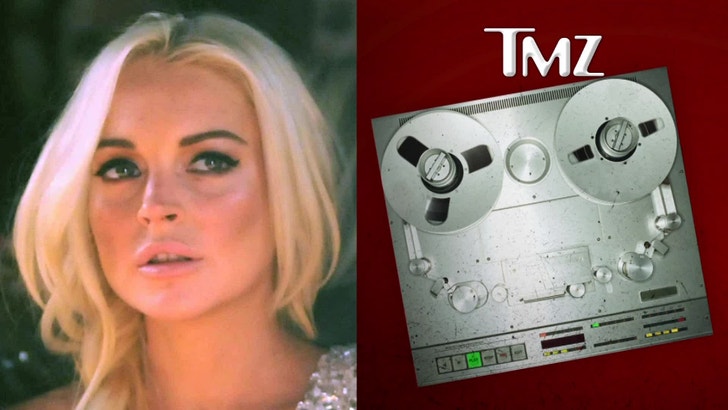 TMZ has obtained the 911 call placed moments before paramedics rushed to Lindsay Lohan's side last week at a Ritz-Carlton in L.A. -- and according to the caller, the emergency was life-threatening.

The caller -- a male nurse who works for the production company behind Lindsay's new movie -- called the situation a "Code 3" ... which is emergency lingo for "life-threat response."

Ambulance protocol for a Code 3 is lights and sirens. Translation: the nurse thought Lindsay was in serious trouble when he made the call.

TMZ broke the story ... Lindsay informed someone from the "Liz & Dick" production team she wasn't feeling well Friday morning -- and producers dispatched a doctor to the hotel. Before arriving, the doctor called the hotel and asked someone to check on Lindsay.

Someone from the hotel went to Lindsay's door, checked on her, and determined she was "unresponsive." That's when the 911 call was placed.

Paramedics eventually arrived and decided nothing was wrong. They left without transporting Lindsay to the hospital.