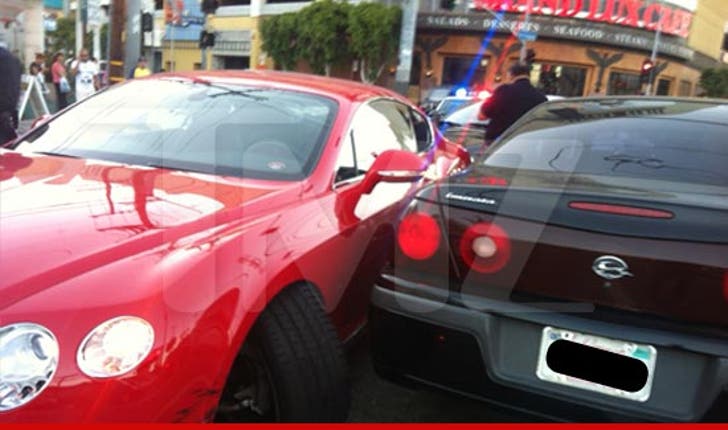 Soulja Boy got into a car accident in his gleaming red Bentley moments ago in Hollywood ... and TMZ has pics of the aftermath.

TMZ spoke with the other driver involved, who tells us, Soulja crossed into her lane and smashed into her while she was waiting for the light to change. 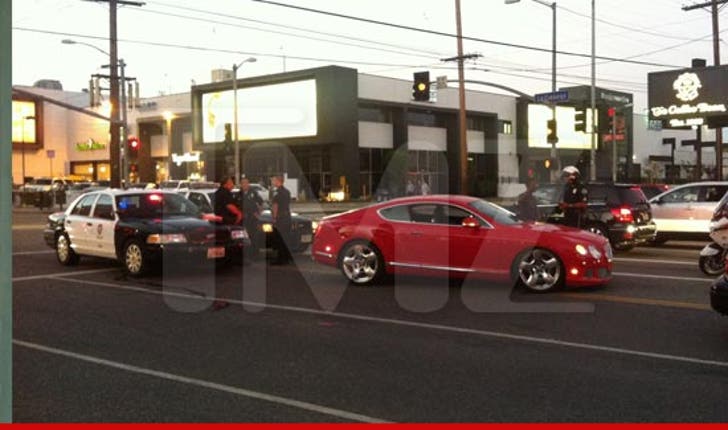 People close to Soulja say the rapper wasn't even driving -- his bodyguard was. They say the other driver ran a red light and hit him.

So far, it's unclear who's really at fault. Police are currently on the scene with a tow truck, which is loading up Soulja's ride.

There were no serious injuries. 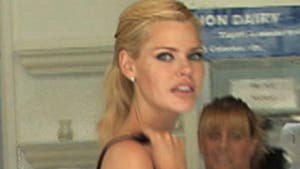 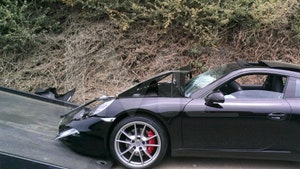 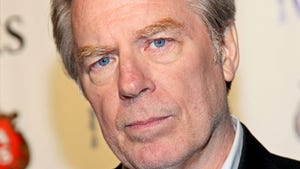