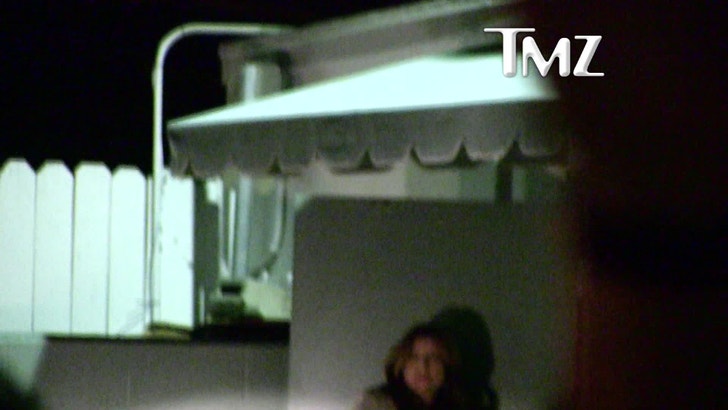 Mila Kunis insists they're just friends ... but last night in L.A., the actress hit up a romantic Italian restaurant with her former "That 70s Show" co-star Ashton Kutcher -- and they even left in the same car.

The two have been rumored to be secretly dating for months -- but Mila adamantly denies they're anything more than platonic pals ... who eat out together alone ... and go on romantic weekend trips to quaint little towns.