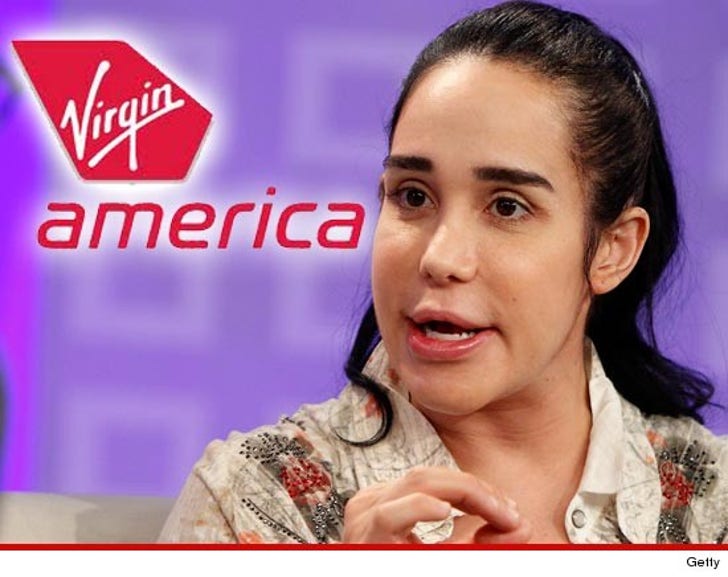 Virgin America insists Octomom's complaints of harassment aboard their aircraft are completely unfounded, and tells TMZ ... Octo was no model passenger.

A rep from Virgin says the airline stands by the crew's handling of Octo and her manager during a flight from LAX to NYC last week -- despite Octo's accusations to the contrary.

The rep adds, Octomom and her manager were difficult to deal with during the flight and, "Both guests had to be asked repeatedly to observe safety regulations."

As for kicking Octo's manager out of the bathroom ... Virgin claims she entered the restroom when the plane was landing -- which isn't allowed. They asked her to get out because per FAA rules -- they would have to delay landing if she didn't.

The rep tells us the airline's investigation is now closed -- so, this should be the last time the words virgin and Octomom are used in the same sentence. 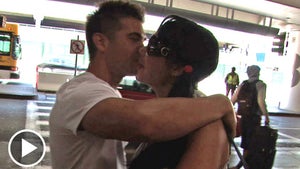 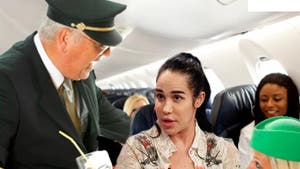 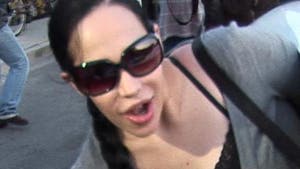