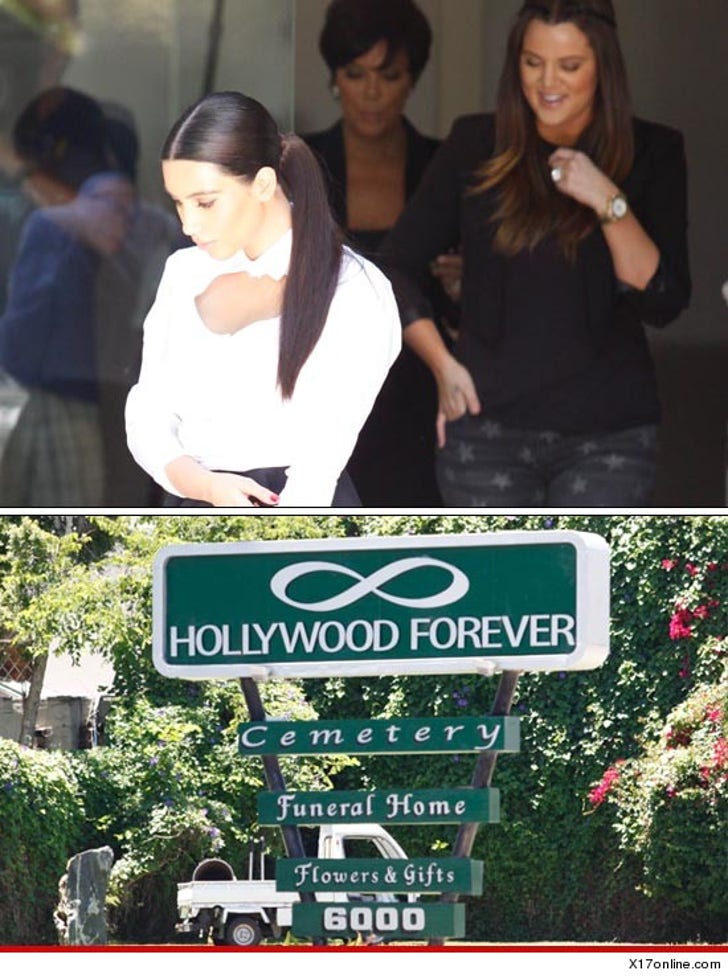 It's the Kardashian family's creepiest shopping spree ever -- Kim and co. hit up a famous cemetery in Hollywood yesterday ... to purchase space for their DEAD BODIES.

Sources close to the Kardashian klan tell us, Kim, Khloe, Kourtney, Rob, Bruce and Kris all stopped by the Hollywood Forever cemetery to buy a family plot. We're told they haven't picked out the exact place yet, but scoped out several locations ... including a giant mausoleum.

Right now, we're told the major logistical concern is size -- Kim and her sisters aren't sure how many kids they'll have ... but they want plenty of room for all. Like we said -- creepy.

FYI -- Kim's dad Robert Kardashian is buried in another cemetery. 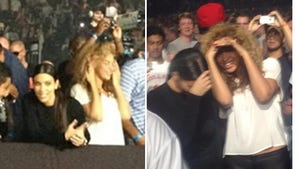 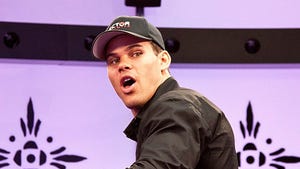