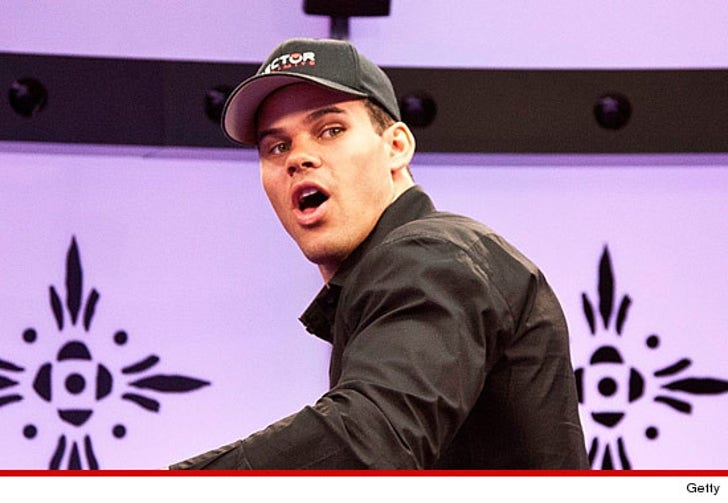 The bad news for Kris Humphries -- he's about to face hours of grueling/brutal questioning from Kim Kardashian's legal team. The good news -- the lawyer is really hot.

We've learned Kris is minutes away from taking an oath to tell the truth, the whole truth and nothing but the truth, and then disso queen Laura Wasser's associate (who's just as hot as Laura) will fire questions at Kris. Por ejemplo ...

-- If you were so devastated by Kim pulling the plug on your marriage, why were you banging a new girlfriend 2 months later?

-- Why do you think you're entitled to $7 million when you signed a prenup saying you'd get nothing?

-- Did you not profit from the marriage, by becoming the celebrity to which you have aspired? 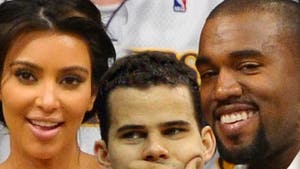 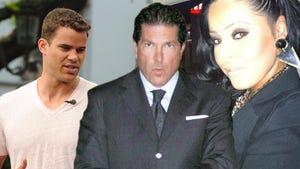 Kris Humphries' EX-Girlfriend Lawyers Up ... She Wants Apology ... Or Else!!!