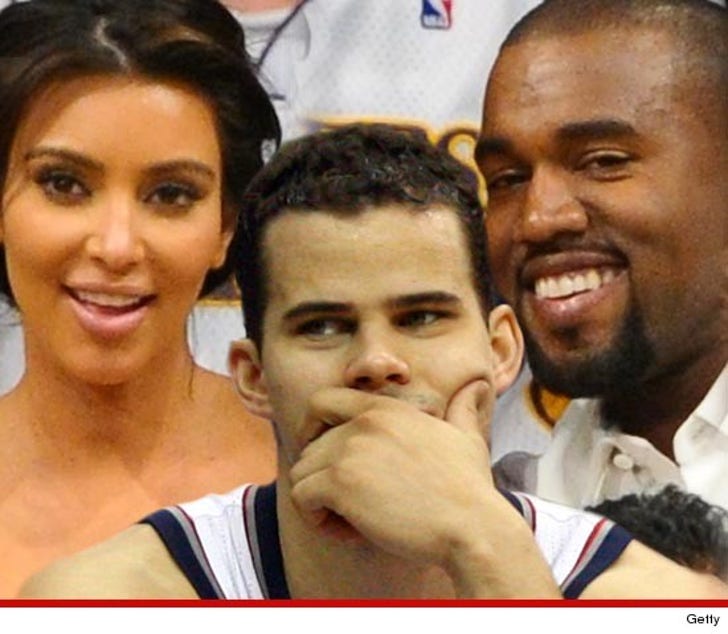 Kris Humphries told his ex, Myla Sinanaj ... he KNEW Kim Kardashian hooked up with Kanye West because he was mysteriously absent from the big wedding ... sources close to Myla tell TMZ.

We're told Kris confided in Myla he "felt played" by the whole thing and was genuinely devastated when news of Kim's new relationship broke.

Our sources say Kris was with Myla the day Kanye's song about dating Kim (and dissing Kris) was released -- and Kris was "visibly upset." 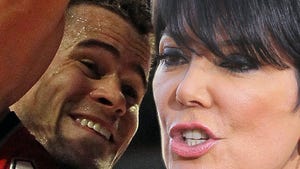